BlackBerry supporting The Jaguar Land Rover with Its software 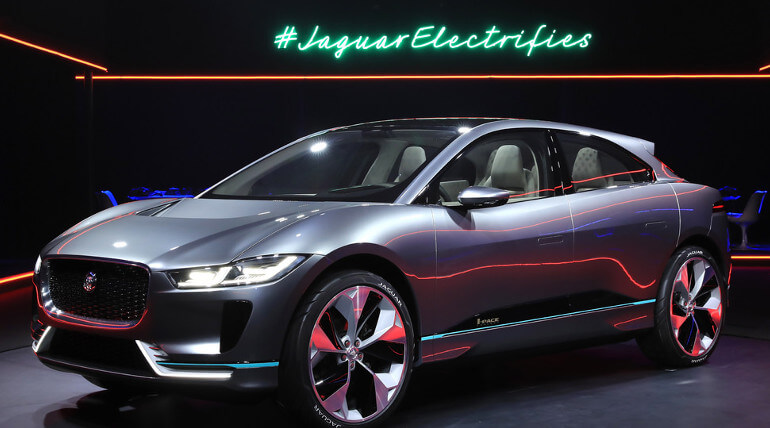 JLR all set to make the future all electric and hybrids

In a recent interview, the Tata Motors Ltd had confirmed that they have signed an agreement with Blackberry Ltd to use their software to be installed in the next-gen electric vehicles of Jaguar Land Rover.

This agreement is considered as the key step to hold the promised of Tata group that they have done last year, that to produce only electric and hybrid vehicles from 2020. The JLR was owned by Tata in 2008.

As previously guessed the Blackberry QNX unit is now running for making revenues from 2019 that currently designing software for computers and cars for customers like IBM, Continental Airlines etc...

BlackBerry is currently working on BlackBerry Jarvis a Saas tool that makes a quick inspection of the software supply chain of electronic automation. According to BlackBerry, the Jarvis could protect the car from vulnerable cyber attack.

As like ever, JLR is considered as the most innovative thinkers of the motor world without losing the classiness. The new agreement with BlackBerry seems just boosted their energy towards their target of making electric and hybrid cars. Jaguar has already introduced its first electric car and named it as Jaguar I-Pace recently.

BlackBerry supporting The Jaguar Land Rover with Its software