Samsung Galaxy S9 and S9 plus is definitely tough sell 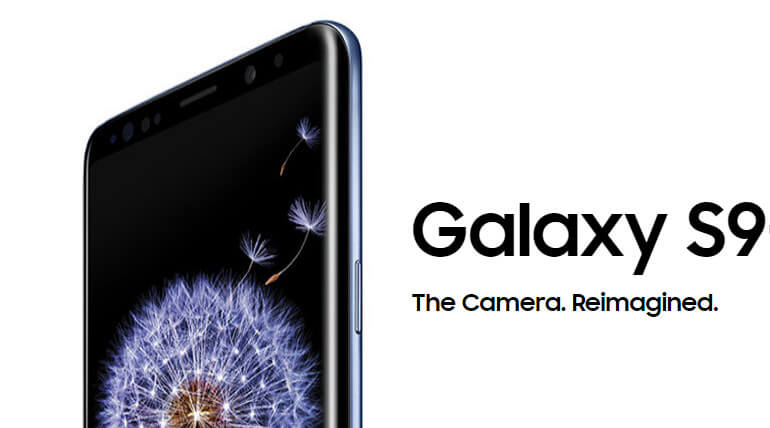 There is no option to the customer for force buying options to replace their old flagship to latest arrival.

Slow on Sales, Latest flagship released by Samsung was Galaxy S9 and Galaxy S9+ with just 2 top news modules like AR Emoji, Super Slow motion video capturing. S series in Samsung galaxy phones created the mass entry and in also sales too but when it comes to Galaxy S9 and S9+, customers did not give much importance since felt more like Galaxy S8 and S8+ resemblance. There is no option to the customer for force buying options to replace their old flagship to latest arrival.

Comparing to Galaxy S8, S8+ and Galaxy S9, S9+ - Samsung Note 8 stands much stronger in the market even after almost 7 months and still getting better sales. Specifications to those flagships don't have much difference, 4GB ram for 64GB internal memory and 6GB ram for 128GB / 256GB internal storage has become very common in these flagships. Long back Samsung dropped its plan to add Infrared which was widely used as home appliances remote control. Since Android OS has become common in most companies android phones with just few UI changes, samsung should concentrate more technologies with physical appearance and also internal technologies. Samsung tied up with many companies to operate discount rates and internet data, with this offers people who like to buy Galaxy S8 can easily choose Galaxy S9 as better option but there is no such clue from Galaxy S8 users to migrate Galaxy S9. It's definitely a tough sell for Samsung Galaxy S9 and S9+.

Samsung Galaxy S9 and S9 plus is definitely tough sell