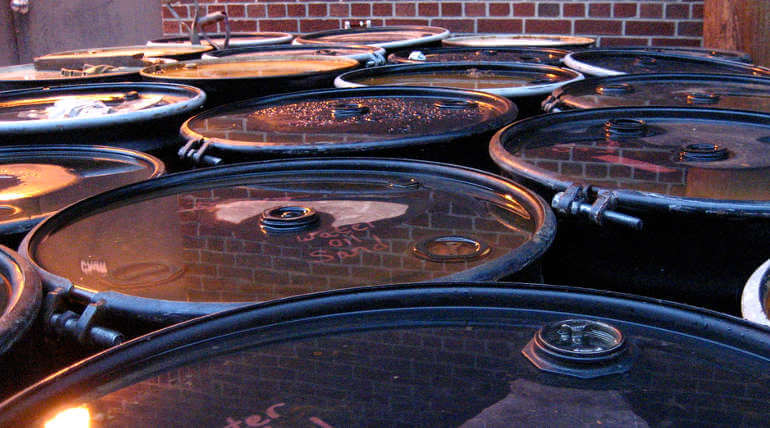 About 25% rise in import expenses of crude oil is expected in the financial year 2018-19, reported by Petroleum Planning and Analysis Cell (PPAC) of India's Oil Ministry.

India consumes only 20% of domestic crude oil while the remaining 80% consumption depends on oil imports only.

Between April 2017 and February 2018, the crude oil import expenses were estimated on the basis of  USD 55.74 per barrel and from March 2018, it would be estimated at USD 65 per barrel, according to PPAC.

The average crude oil price per barrel is expected to be between 60 to 70 USD in 2018. This leads to rising in crude oil import expenses to be higher when compared to last two years. Every dollar per barrel change is meant to increase the import bill by Rs. 823 crores.

Every year, crude oil consumption has been rising in our country and India created a record of being the world's third-largest oil consumer in 2017 importing more from Saudi Arabia, Iran and Iraq. In addition to this, the exchange rate fluctuations of Indian Rupee in the global market is a factor in determining the crude oil imports costs.

Indian Oil companies are importing crude oil from foreign countries to refine and convert it to petrol and diesel. According to the daily variations in crude oil price in the global market, the petrol and diesel prices are being determined in India.