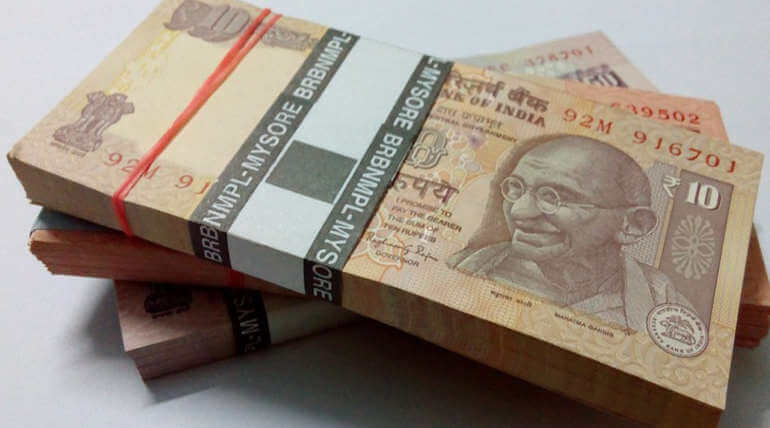 India is progressing in the path of doubling its size of Economy from the existing GDP of USD 2.5 trillion to the size of USD 5 trillion by 2025, said by Subhash Chandra Garg, Economic Affairs Secretary under Finance Ministry.

Garg attended a CII Global Industry Associations Summit held in New Delhi on Monday and said that India is currently the sixth largest economy in the world and the Central Government is aiming to achieve the growth rate of 7-8 percent by mainly investing on micro, small, medium enterprises, nation's infrastructure and encouraging start-ups. He also added that if the economy intensifies on producing goods and services and recognise the upcoming demands, it is possible to attain the doubled GDP by 7 to 8 years.

The wholesale price index (WPI) Inflation is at its low of 2.48 percent compared to the last 7 months and also consumer price index (CPI) Inflation is reduced to 4.44 percent in 4 months, according to reports in February 2018. He pointed out that the existing inflation percent is within the RBI's inflation target of 4, plus/minus 2 percent. Considering this controlled inflation in February, Reserve Bank of India (RBI) has kept its interest rates unchanged. If the stable inflation is maintained, it would not be hard to achieve the target GDP of USD 5 trillion.

The Economic Affairs Secretary Garg also informed that the government is targeting to cut its fiscal deficit to 3% by 2020-21 but it could be reached in 2020 itself. According to the revised estimate by Finance Ministry, the fiscal deficit would touch 3.5 % of GDP higher than the earlier target of 3.2% which made the slippage of 30 basis points for the Government. If the government had considered a full-year GST collection instead of taking only 11 months after the arrival of GST, the 30 basis points slippage could be matched up.

According to recent reports from economists, it is said that inflation would not be stable in the coming months because of the elevated crude oil prices, monsoon rains, budget proposal to increase the price of Kharif crops in favour of farmers and some other reasons. 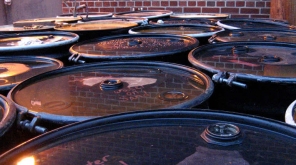