Is the Angel Tax an Actual Angel to the Startups of India? 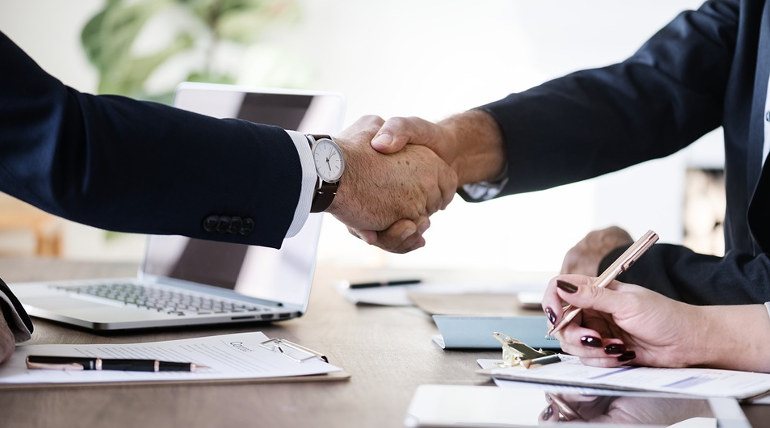 A recent report from the Citizenâ€™s engagement forum, Local circles released a report on Challenges faced by startups in India. The report was made after the responses collected from over 15000 start-ups, entrepreneurs, and SMEs. The major problems sighted were Corruption, Bureaucratic inefficiencies, securing loans and funding. Angel tax is a 30% tax that is levied on the funding received by startup by external investors. However, this tax is levied only when the startup receives angel funding at a valuation higher than its market value.

It is taken as an income to the company and it is taxed. This tax was introduced in 2012 to fight against money laundering. It was justified that bribes and commissions could be disguised in the form of angel investments. But, this truly harasses genuine startups. This is where corruption and bureaucratic shows its ugly head. This takes the focus of the start-ups from the creation of the product or service to the responding to tax notices and filing appeals. Angel tax has now become a demon tax as the authorities reject the valuation method of the startups but instead count it as income from other sources, consequently, the capital rises and the startups end up with higher tax demand and penalty.

The central government has set up a panel to look into the issues faced by the startups and the angel investors. Angel tax is problematic as there is no definite way to measure the fair market value of the startup. Investors pay a premium for the idea and the authorities assess the tax based on the net asset value. Startups tell that it is difficult for them to justify the higher valuation of the tax valuation. Central Board of Direct Taxes has exempted Startups from Angel tax on the condition of fulfilling certain terms, yet there are challenges to acquire this exemption.

Is the Angel Tax an Actual Angel to the Startups of India?