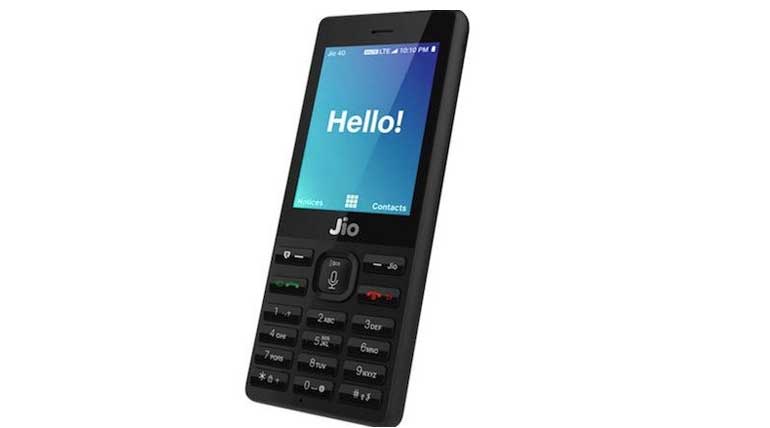 Mukesh Ambani's twin children, Akash and Isha, who presented the Jio phone features on Friday (21.07.2017) at annual general meeting (AGM) for shareholders in Mumbai. This scheme was launched to target the 50 crore feature peoples in the country. Ambani declared that the Jio phone will be launched also in 2G features, to bring 5 million phones in a week on Indian market. This new launching device will be in affordable and also end the digital exclusion in India. Reliance industries marketing method was increasing their shares in short time of period. According to Reliance industries marketing method, current (April-June) share market price is Rs. 9108 crore, 28% higher than last financial year (march). They getting 7 customers per second in less than 170 days. Because of Jio, India's data consumption is 120 GB/month. The current scenario in India is leading the US & China in using internet on mobile. The Jio adoption was very faster than Whatsapp, Skype, Facebook.

The latest technology mobile phones like Motorola Moto E4 Plus and Samsung Galaxy J5 was launched on June 2017.