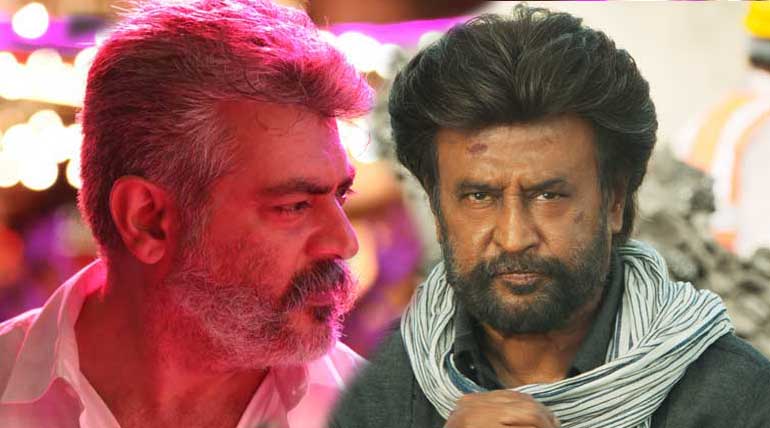 Most of websites already blocked but those can be seen with VPN support. Govt works in better way to blocks all those piracy website and their effort worked in Dec 2018 movies. Most of regular piracy website viewers was unable to open tamilrockers website. Hope this pongal release movies will not get into piracy copies. Watching in big screen will help all the families who are all involved in production team.