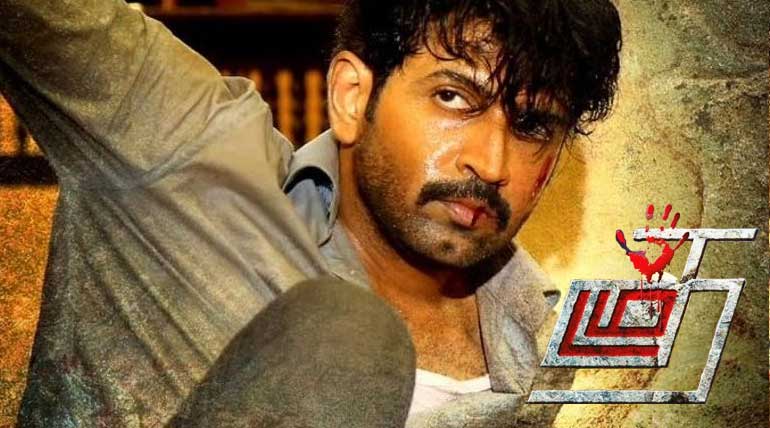 The latest thriller movie from the Arun Vijay - Magizh Thirumeni combo, Thadam released in theaters and also got leaked in the piracy site Tamilrockers. The movie is getting raving reviews from the critics and audience while it is expected to pick up its pace at the box office through the weekend after average opening day occupancies.

The film distributed by Lyca Productions was looked forward to having a late leak in the piracy sites, unlike other films as the anti-piracy teams were working hard to stop the online leak any sooner. The film was leaked on the first day itself and the Arun Vijay starrer film will have to hold the momentum high at the box office with this word of mouth.

Arun Vijay is highly praised for his dual role and playing it at right tone for the film. Magizh Thirumeni who is known for making head breaking action films seems to have succeeded this time with this tale filled with twists and turns. After all, good films are seeing a complete success off-late in Kollywood and Thadam won't be an exception at any point and will emerge successfully despite piracy factors.