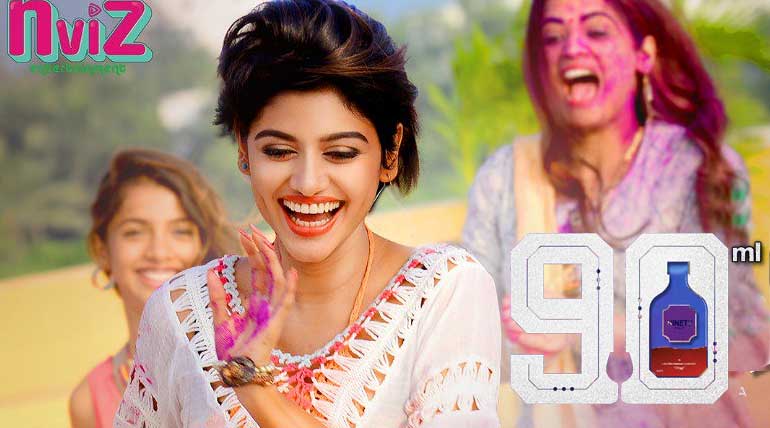 The Adult-Comedy drama which created a sensation after the trailer release, 90ml starring Oviya has hit the screens with grand opening everywhere. The movie has been leaked in Tamilrockers torrent site on the first day of the release itself crossing all the anti-piracy works and ban on the site.

The trailer of the film received mixed reactions over the social media after it showed the smoking and drinking scenes of female leads of the film. While many people in Twitter recommend watching a film as an Entertainment medium, many were offended by the cultural angle in 90ml and are taking an opposite stand against the film.

The negative publicity itself helped the movie gain more attention among the audience which also made the film big with planned early morning shows at various theaters in Chennai. After the leak, it is being waited to see whether the film crosses all the barriers of piracy and have a successful weekend.