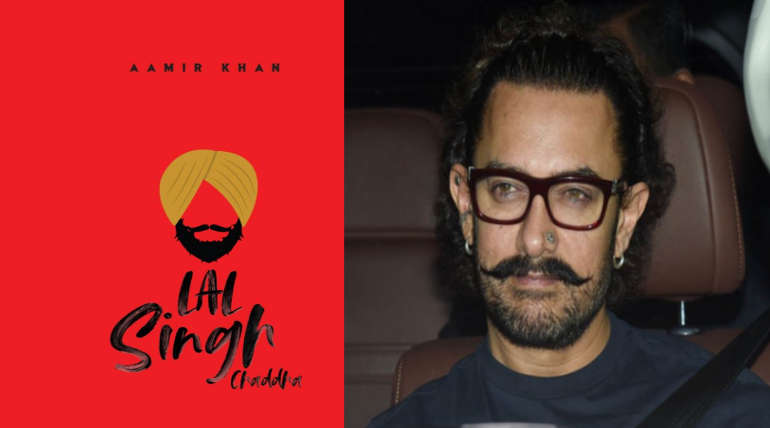 Bollywood superstar Aamir Khan was last seen in the film Thugs of Hindustan. But this film could not be fulfilled on the expectations of the audience and Aamir Khan took up the responsibility of the film failure. After this, on his birthday, Aamir Khan announces his upcoming film, Lal Singh Chadha. Now the release date of this movie has come to an end. The 1994 classic movie is Oscar-winning Robert Zemeckis directorial. Aamir Khan said that we have bought the rights from Paramount Pictures. He mentioned that he had always loved Forrest Gump as a script. It is a wonderful story about this character. It is a feel-good film. It is film for the whole family.

Aamir Khan starrer Lal Singh Chadha will be the remake of Tom Hanks film "Forrest Gump". This movie will be released on Christmas Eve 2020. Lal Singh Chadha has been written by Atul Kulkarni and the director of the movie is Secret Superstar fame Advait Chandan. Also, the film will be bankrupt under the banner of Viacom18 Motion Pictures. The movie shooting will seem to begin in October. After the official remakes other Bollywood movies Chef, Knight and Day and there are plans for a remake of The Fault in Our Stars and also Rambo.

Mr.Perfectionist of Bollywood, Aamir Khan is known for his versatility. In Bollywood films, he has made much variety of characters from romantic hero to determined teacher and a great father. Forrest Gump is the script based on the novel by Winston Groom and Tom Hanks won his second Academy Award for his performance in the film. The movie totally earned $677.9 million in the box office and receive five Oscars in various categories including Best Picture. For sure, the movie, Lal Singh Chadha will be a treat for movie lovers.