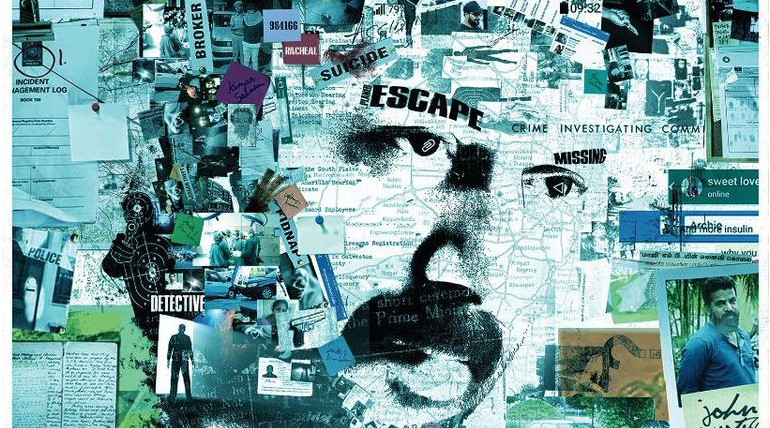 From the first look, the movie seems to be crime investigative thriller. Ballu is handling the cinematography and Paruthiveeran director Ameer is playing a pivotal role in this movie. Mathiyazhagam of Etcetera Entertainment will be producing the film.

Anirudh stated "Wishing the Ever Youthful @thearvindswami sir a Very Happy Birthday & glad to unveil the Intriguing FirstLook of his next film  #Pulanaivu  directed by @santhoshpj21#PulanaivuFirstLook". Actor Gautham Karthik and Sathish also shared the first look by wishing the actor and team the huge success. 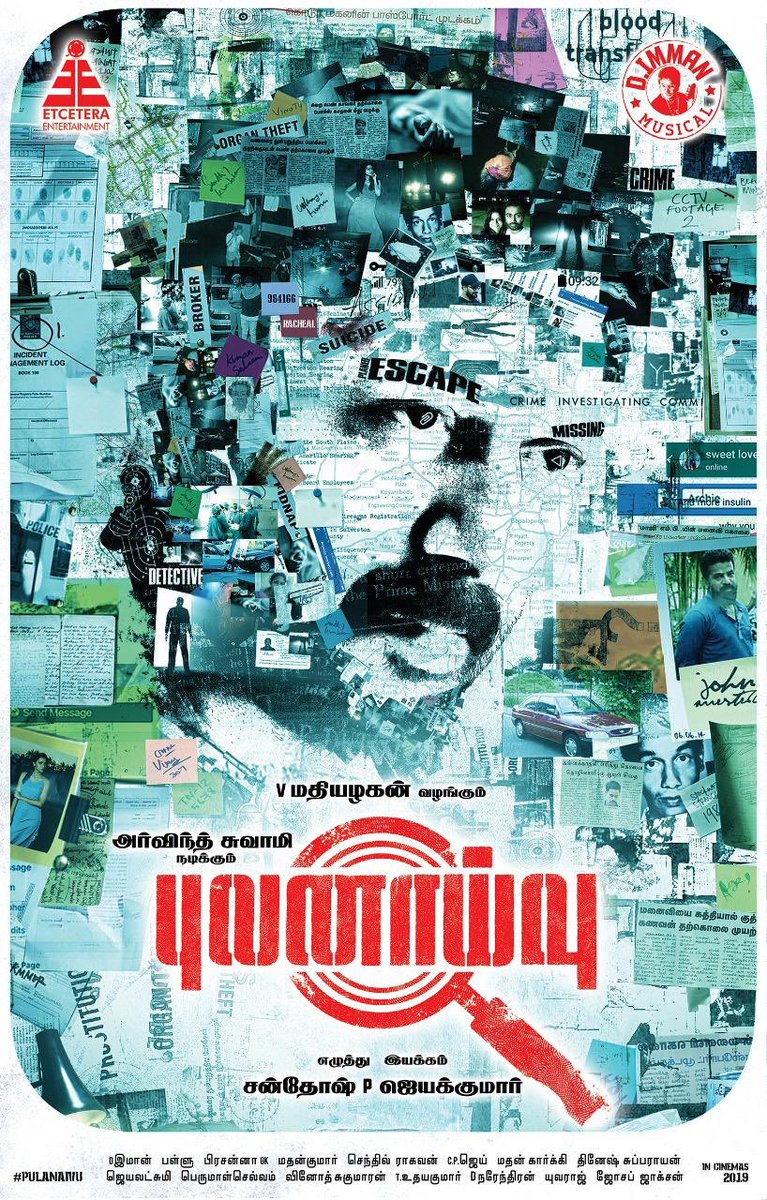