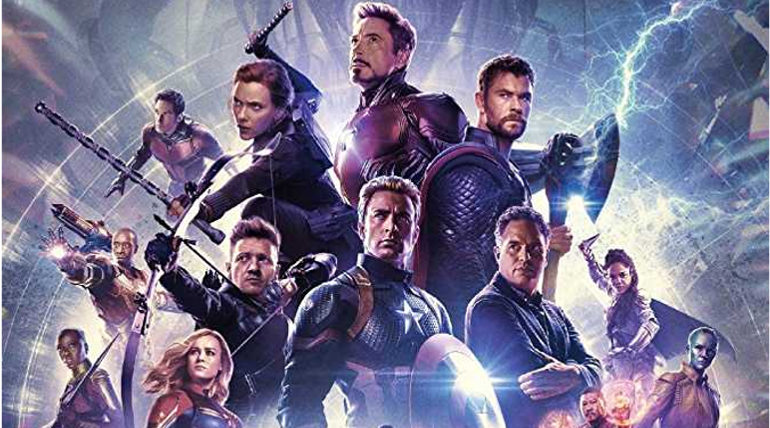 Avengers Endgame is soon hitting the screens and the most awaited Hollywood flick is coming to the big screens in 6 days of time. While anticipations are on a high for the fans worldwide, ticket bookings are going on a brisk pace across the globe. The film is releasing in English and in the dubbed languages Tamil, Telugu and Hindi with a huge screen count in India.

Meanwhile, the online ticket booking for the film has started in Karur theaters for the Tamil language. The movie is releasing in Ellora Theater in Karur in 3D (Tamil) and the booking has geared up from the moment it started online and tickets are being sold at a fast pace like a domestic biggie in the region. The film is sure to see houseful shows for the opening weekend wherever it is screened and such is the craze for the film everywhere.

The movie is projected to make a record opening in all the regions worldwide for a Hollywood film and going by the trend it wouldn't be a surprise if the film breaks into the $1 billion club with the opening weekend itself. Currently, Infinity War holds the record for highest global opening weekend with $640 million and with multiple anticipations for the upcoming Avengers film, records are set to be rewritten once again.