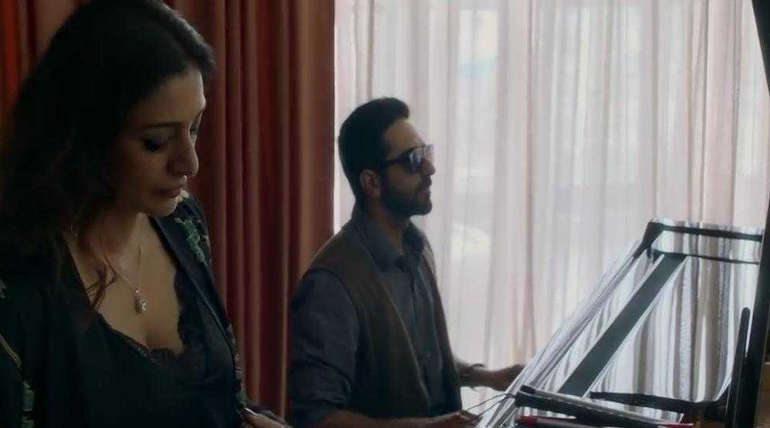 Ayushmann khurrana, Tabu, Radhika Apte's Bollywood movie 'Andhadhun' have been released in China and so far it gained over 200 crore rupees. The Indian black comedy thriller movie 'Andhadhun' released last year and its directed by Sriram Raghavan. The film received good reception when it was released in India last year.

In China, Bollywood stars Aamir Khan and Salman Khan's films have been running well. This film has also created a turn in collection. Viacom18 and Matchbox Pictures produced the movie, which was released in China under the title 'Piano Player'. According to the report, businessman Taran Adarsh â€‹â€‹said that the movie has taken a fourth place after 'Dangal', 'Secret Superstar' and 'Bajrangi Baijan'. Actor Ayushmann khurrana has posted his happiness on Twitter. "Cinema is always universal. It breaks the boundaries and languages. Andhadun has received the best of cinema. It is proud to our country".