Rajini Makkal Mandram says, Get Ready for the Assembly Elections 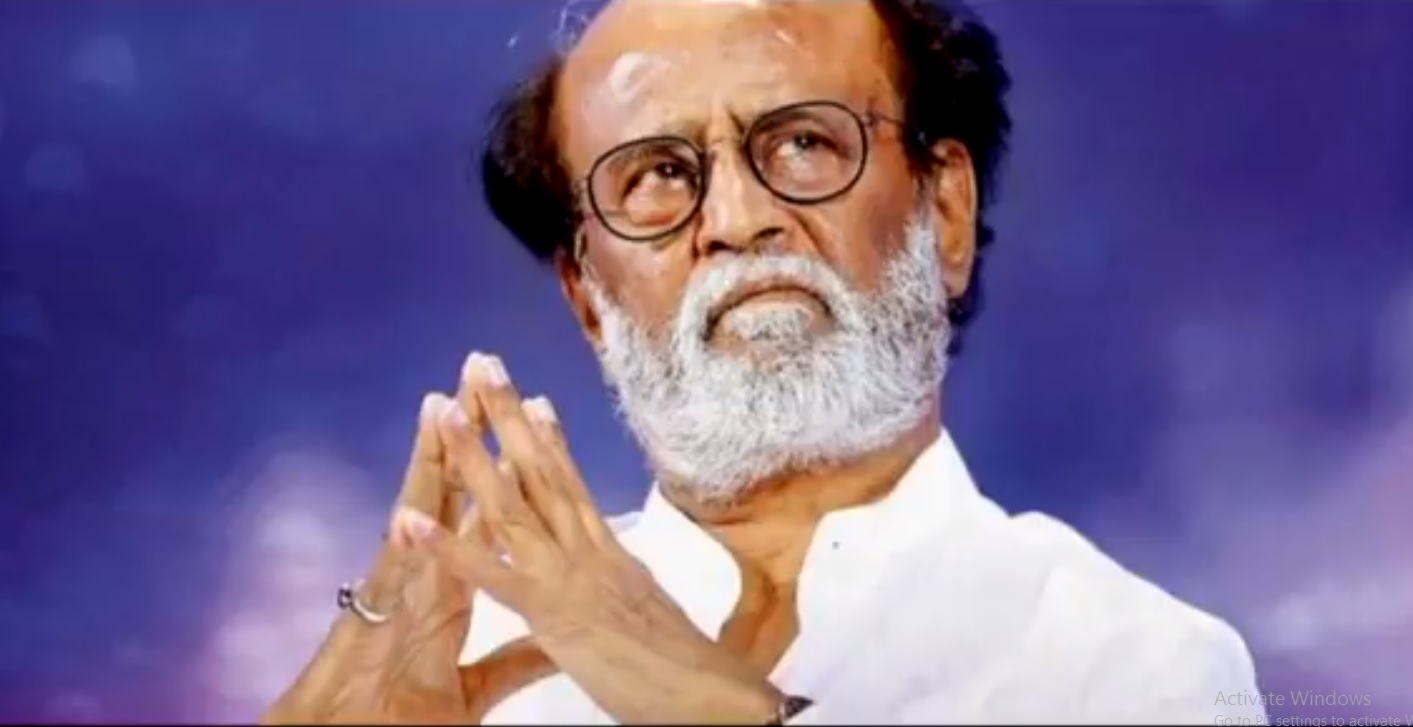 On the fear of the results of 18 Lok Sabha seat in the by-polls held recently, The AIADMK chief has been alarmed and requested to the speaker to take action against three MLAs supporting TTV Dinakaran. Amidst of this thrilling political environment, a statement from the Rajini Makkal Mandram is being hurled as a hurricane in the Vellore district. District Secretary Sholingar N. Ravi, Deputy Secretary of Justice, Arunachalam released the statement in their name.

The statement said that "leader has declared that whenever the election of the legislature comes, we are ready to meet. As far as it is concerned, it is necessary to continue the political structures that are active in the entire Vellore district and complete the incomplete jobs. We will stand for the victory of the legislative assembly and the political change that will be met."

When asked the Rajini Makkal Mandram's council administrators about this, they said "Our leader has said that whenever the election of the legislative elections is coming, we are ready and it has been ordered to intensify the field of politics for electoral politics. Not only the Vellore district but also the entire executive of the Rajini Makkal Mandram across the state, are getting ready for electoral politics."

Rajini Makkal Mandram says, Get Ready for the Assembly Elections