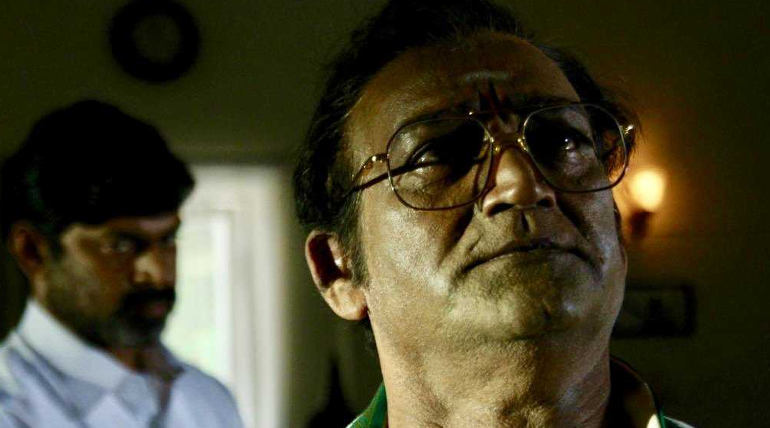 Lakshmi's NTR is a Telugu biographical film directed by Ram Gopal Varma based on the life of Telugu's late superstar actor and chief minister of Andhra Pradesh, N. T. Rama Rao. The film released in overseas theaters on Friday while the India release did not happen as planned by the makers. Due to various political pressure, the film release was held in India especially in the state of AP.

The latest news is that the film was leaked online by the piracy site Tamilrockers in their torrent website. With the domestic release still under hold, the online leak of the film is such a devastating news for the makers. Lakshmi's NTR is made from the perspective of NTR's second wife, Lakshmi Parvati and shows the life of N. T. Rama Rao during his last days.

The film is based on the events around NTR after Lakshmi Parvathi came into his life. Some political conspiracies took a toll on NTR's love story which somehow led to the dethronement of the people's hero of AP. While the official two-part biopic of NTR made by his son Balakrishna tanked at the box office failing to impress the audience by not doing justice to the star, the latest biopic from a different angle seems to have won the people's heart going by the initial overseas reviews.