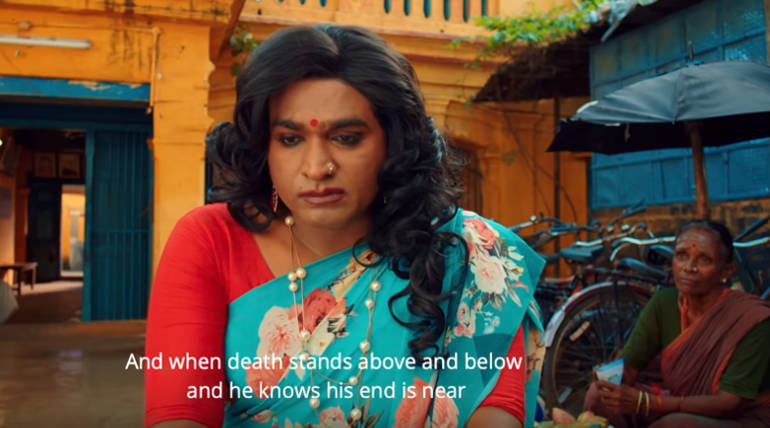 Super Deluxe received a lot of positive reviews and words even before it find its theatrical release. The bold attempt of Vijay Sethupathi as a transgender has been praised by movie lovers and audiences.  The director has given a cult classic with a complex screenplay. Samantha Akkineni, Fahaad Fasil and Ramya Krishnan also praised for their characters.

The petition to ban was filed on behalf of the film maker at Madras high court seeking to ban the film illegally on websites. The case came up before Judge S.Sivananthan. The plea of the petition was filed by advocate Vijayan Subamanian. The judge ordered the case to prohibit the release of the movie on illegal websites.