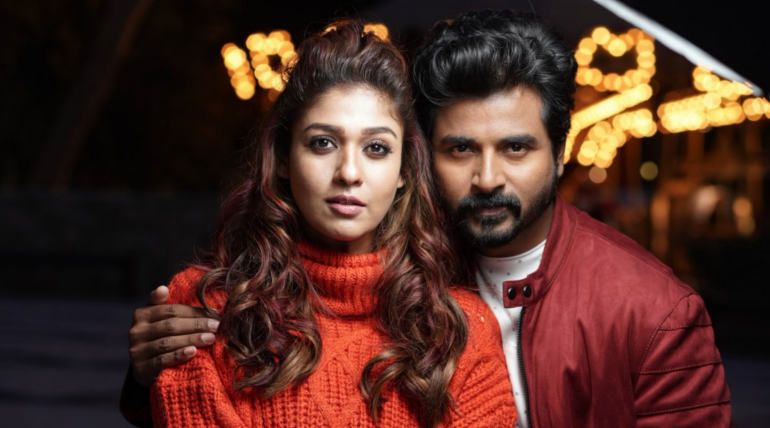 Mr. Local first single release date announcement is coming soon as the production house tweeted that the time will be announced by Friday. Sivakarthikeyan starrer movie directed by Rajesh and produced by Studio Green is hitting screens on May 1, 2019, and the first single of the film is yet to be released still.

While fans are all waiting for an update, the movie is finally making headlines once again after the first look release. Sakthi Film Factory is distributing the film in Tamil Nadu and also taking care of the promotions of the film. With just less than a month for release, the movie is gearing up for the next big release for Sivakarthikeyan after seeing a failure with his previous outing Seemaraja.

Sk is currently having a bunch of films lined up in his bucket list among which two of his films are already nearing completion. The actor is on a roll announcing back to back projects with top directors and production houses.