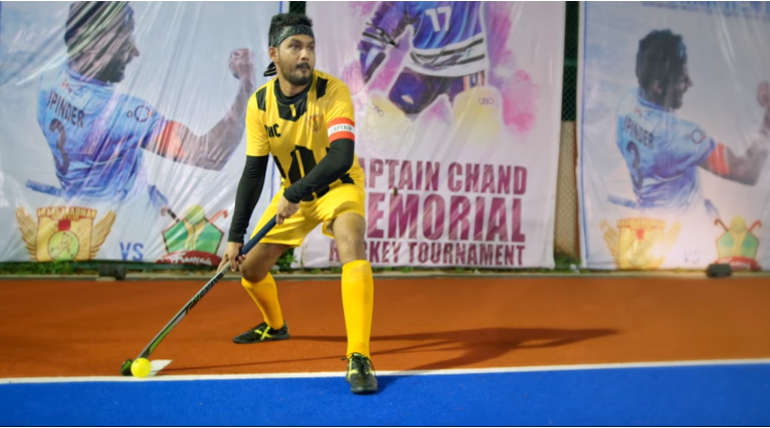 Natpe Thunai movie review, a hockey sports based family drama movie released on 4th April worldwide and running successfully. Hiphop Adhi shines in his role and do justification to his role. Eruma Saani Vijay and Harish Uthaman as coach is effective in their roles.Karupalaniappan is terrific as a bad politician. His dialogues and his face off with the team are excellent. Early morning shows and morning show are running houseful in theaters.

The reviews are flooding in the twitter. Here some of the twitter reviews from audience and film critics

The youth fan base that has been formed for @hiphoptamizha is mesmerizing.

The crowd response for #NatpeThunai FDFS is amusing!

The mass scenes and the songs get unimaginable reception from the viewers! pic.twitter.com/6jAfORb1e5

#NatpeThunai - Once again @hiphoptamizha is back with a complete entertainer.

Apart from the sports film it has more than that which particularly needed at this time.

Over all - " Pakka Entertainer "

Watched #NatpeThunai this morning ðŸ˜
A pakka commercial entertainer â™¥ï¸
Thanks to @hiphoptamizha and team for keeping us entertained till the end...
Overall 3.75/5

Sure shot Goal ðŸ‘ .@hiphoptamizha in a complete Mass avatar.

Go with your gang - ENJOY IT.

#NatpeThunai | Interval - Story being set up slowly and steadily. Comedy works at few places although looks very much forced and artificial at many places. Last ten minutes lifts the first half on a whole. 'Average' so far that is entertaining to an extent. pic.twitter.com/SAo6BQarYi

Started Slowly... but picked up well
Fans went Crazy during the Intervel Scene !

#NatpeThunai - @karupalaniappan is the hero of the movie. Has done a mini ammavasai role in this movie. Such casual acting and his dialogue in climax about selling votes for money will definitely trend !! ðŸ‘ŒðŸ‘ŒðŸ‘Œ.