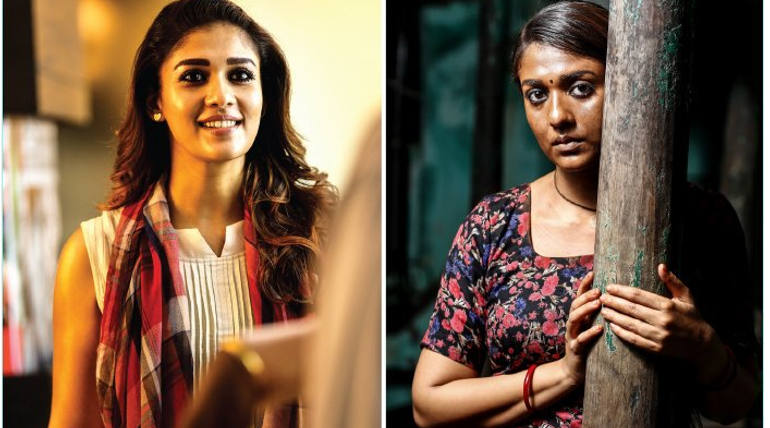 Nayanthara starring Airaa is releasing worldwide on 28th March. This is the first time Nayanthara playing dual role in the movie. The trailer of the movie has created more expectation for the film. The film bankrupted by Kotapadi J Rajesh under the production banner KJR Studios. 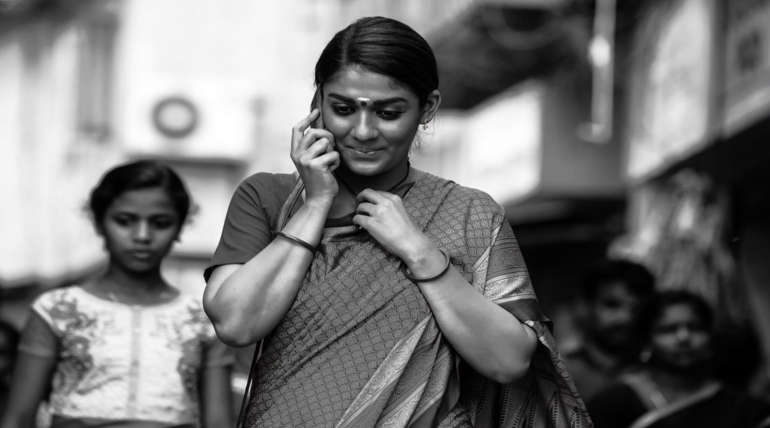 Director KM Sarjun at the press meet of Airaa said,"Nayanthara plays a dual role in Airaa for the first time. There are no connections between the two different characters. Airaa is going to be a different experience". The film also casts Kalaiarasan, Yogi Babu and Jayaprakash. 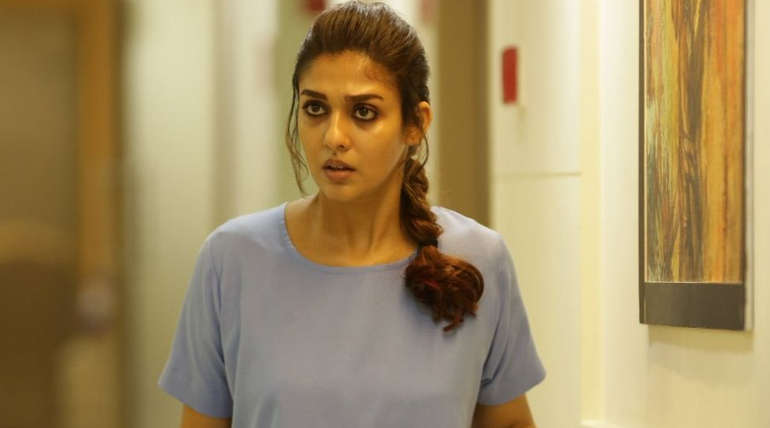 The movie will release in both Telugu and Tamil simultaneously on March 28. The character name of dual roles is said to be Yamuna and village girl Bhavani. This is going to be third horror movie for Nayanthara after the hits Maya and Dora.