Nayanthara Starring Airaa The Meaning of the Title Reveled 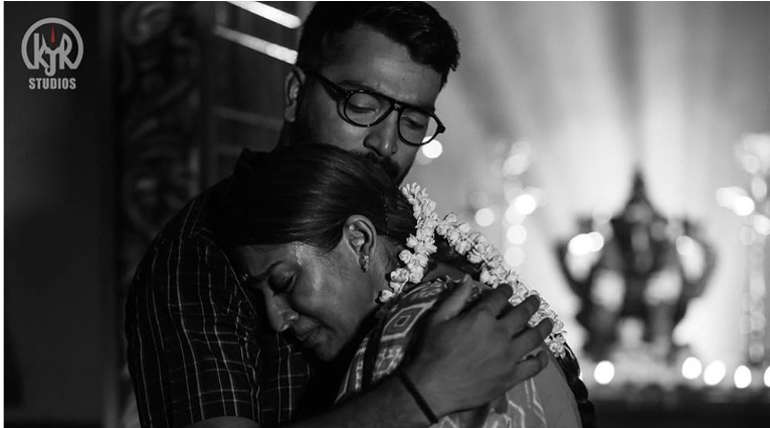 Airaa is short for Airaavata. Airaavat is a Sanskrit name for white elephant which is used as Lord Indira's vehicle. The elephant is known for its exceptional memory and ability to hold grudges and retaliate. KJS studios in their twitter page mentioned this title description and tagged as "wondering where we got this powerful title from?".

The most anticipated movie which sets its release worldwide on 28th March. The movie trailer itself promises it to be a horror treat for movie lovers and it will be a sure box office success. The trailer of this much awaited movie receives an immense positive response like never before and gave glimpses of Nayanthara characters Bhavani and Yamuna.

The film is going to be clash with some other movies like Vijay Sethupathi Samantha starring Super Deluxe, Ramgopal varma's Lakshmi NTR, Mohanlal's Lucifer. The sneakpeek released with Yogibabu comedy also well acclaimed by audience.

Nayanthara Starring Airaa The Meaning of the Title Reveled