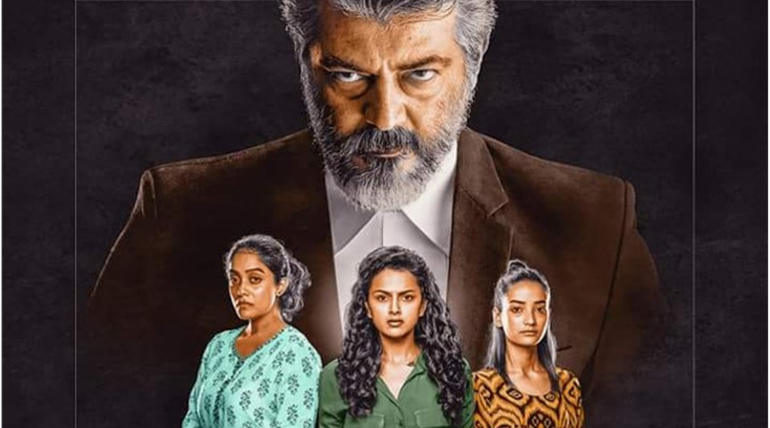 Thala Ajith Nerkonda Paarvai Latest Updates: The shoot of Nerkonda Paarvai starring Ajith Kumar, Shraddha Srinath, Vidya Balan and others is said to have completed the talkie portions. The film which was earlier announced to be a May 1 release was postponed to August 10 as revealed by the PR team of the film.

Thala Ajith who was going under brisk shoot continuously for the film has finally completed the shooting process and only a few more patchworks are remaining for the talkie portions. Post-Production is the only big thing left with five more months left for release. Fans are questioning in social media about the long delay of the film and the reason is still unknown.

We have to wait and see if the team would opt to pre-pond the release date again. August 10 will be a perfect date for the film with an extended opening weekend. The official Tamil remake of Pink is very much looked forward for the star doing such a simple role and trade buzz are also keen on seeing the box office performance of the film. 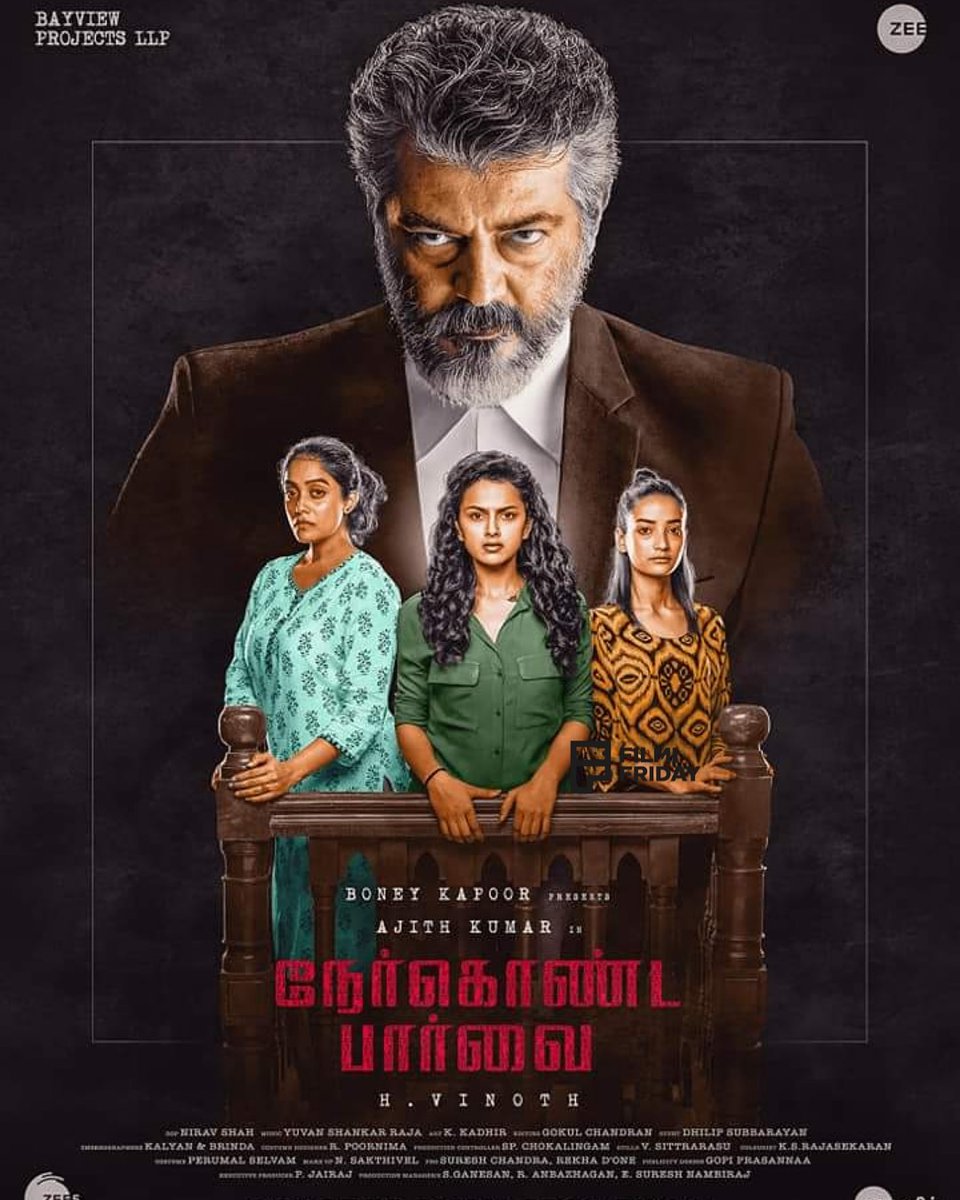