NGK, Kaappaan, Suriya 38 weekend Special Back to Back Updates for Suriya 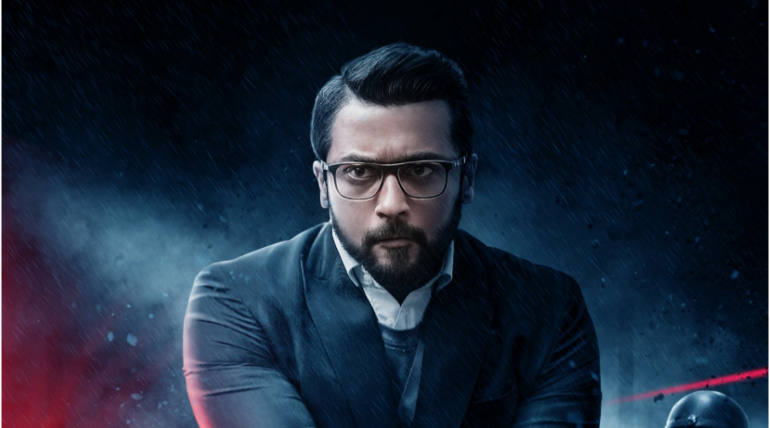 NGK, Kaappaan, Suriya 38 Updates: Weekend is going to be very special for Suriya fans as back to back updates are yet to fill the online space. It is been more than a year since the actor had a release and fans are all waiting for a single update since months. NGK directed by Selvaraghavan is ready to release and the audio of the film is said to be released soon online. The first Single of the film Thandaalkaran is releasing on Friday evening at 4 pm as announced by the production company.

Followed by the NGK update, Suriya 38 team has revealed that an audio update is coming on Saturday and GV Prakash who is composing the music for the film will announce the singer of the second song of the film. The movie is based on Aircrafts backdrop directed by Sudha Kongara of Irudhi Suttru fame. The film recently gone on floors for the shoot and the actor's makeover looks stunning as seen in leaked pictures from the spot.

Kaappaan is the final team to announce the update, director KV Anand tweeted an update coming for the Tamil New Year on Sunday. He tweeted "What's coming out of #Kaappaan for the Tamil New Year?... Guess what? @LycaProductions @Suriya_offl @Mohanlal @Jharrisjayaraj @arya_offl @sayyeshaa @bomanirani  @msprabhuDop @editoranthony @KiranDrk @dhilipaction." Fans are all excited to have triple treat this weekend and the actor is set to have consecutive releases in coming months on 2019.

NGK, Kaappaan, Suriya 38 weekend Special Back to Back Updates for Suriya