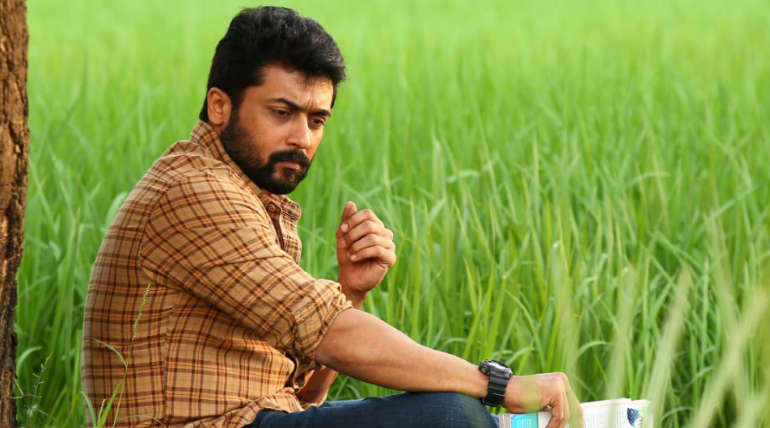 NGK is a 2019 political action film written and directed by Selvaraghavan released in Tamil and Telugu. Suriya, Sai Pallavi and Rakul Preet Singh play the lead roles while Devaraj, Jagapathi Babu plays a pivotal role. Yuvan Shankar Raja composes the music score, and Sivakumar Vijayan is the cinematographer of this movie. The film is bankrupted by S. R. Prakashbabu and S. R. Prabhu of Dream Warrior Pictures. This Movie is a comeback of Director Selvaraghavan and Suriya.

NGK satisfies all of the audience of Suriya BGM and songs are also best for the situations.   The movie shows how a normal Man has to get to politics in real life these days and what are the struggles he has to overcome. A fresh and unique script and other than going for all commercial and heroism on the plot, the director chose the reality.

The piracy website like Tamilrockers leaked the movie as soon as the movie hit the screen. This kinds of action are a huge loss to the film industry. A few days back, Tamil horror movie Lisaa, Kajal Agarwal starring Telugu drama movie Sita, Bollywood Arjun Kapoor movie India's most wanted and even Hollywood movie Alladin get a release in this piracy website.