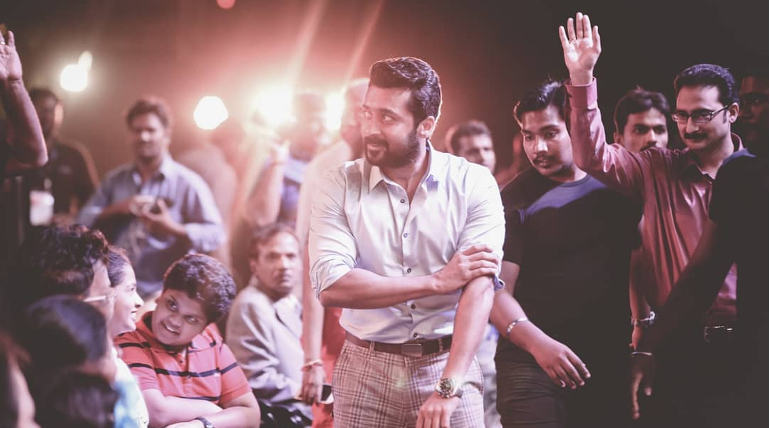 The movie after a long delay is finally got its date to stun the audience as Selvaraghavan is known for surprising the audience often. While fans were desperate for a release update and makers were looking for a right date, the pre-eid season will be an apt date for the film as thr big Eid festival will give good reception for the film.

Its more than a year since a Suriya movie has released. After a terrific teaser, NGK made quite a curiousity among all audience and made people wait for the mystery to be unfold. Yuvan's music is eagerly awaited and the audio launch is the next stop for NGK. Selva - Yuvan combo has already created some magic earlier and it is expected to continue for this exciting collaboration with the Star actor Suriya too.