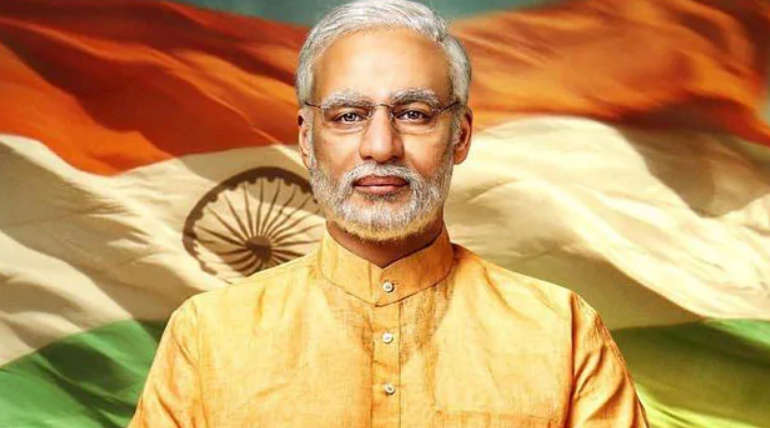 The release date of 'PM Narendra Modi', which was announced on April 5, was postponed.

Producer Sandeep Singh said, "PM Narendra Modi's film was not released on April 5. We will soon publish the next announcement, "he said in his tweet.

The Lok Sabha election campaigns have fueled the country. The Congress party had lodged a complaint with the Election Commission saying that PM's Narendra Modi should not be released in a week's time.

The opposition parties, including Congress, have accused the BJP of making this autobiographical issue if the elections are to take place.

Furthermore, they insisted that the film should not be released until the election.

In this case, producer Sandeep Singh has announced that he has dropped the film's release without specifying the date.

The film is directed by Omang Kumar to play Vivek Oberoi in the lead role.