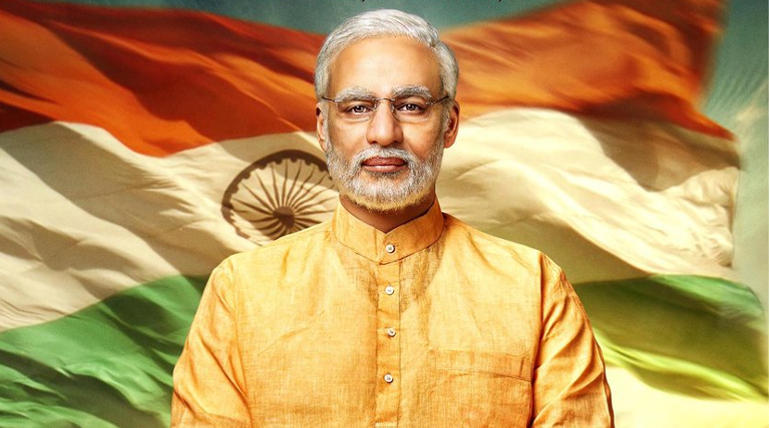 The new official trailer of the biopic of Prime Minister Narendra Modi is out on the Internet and the film is making quite a sensation across the social media since morning. Vivek Oberoi is playing the lead role and portraying the character of Modiji onscreen. The film is directed by Omung Kumar and produced by Legend Global Studio.

The trailer showed the complete graph of Modi from childhood to the position where the PM is currently in. Filled with inspirational path and patriotism, the trailer looked promising as a film and also spread the agenda of Modism before the elections. This is politically a great move from the man to make an effortless campaign reach nationwide.

Vivek Oberoi sported various getups in the film from an aggressive youngster to the leader of a nation and seems to have convinced the role to his potential. BJP is currently on a roll making full swing campaigns around the corner. The film is releasing on April 5, 2019, and watch the trailer streaming now.