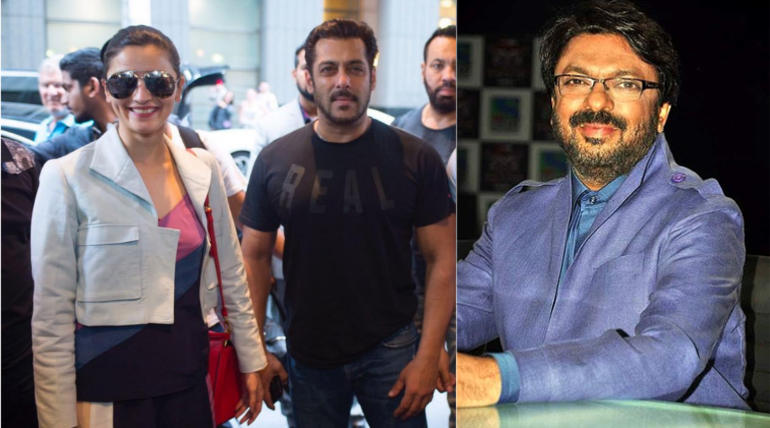 The explosive combo of Salman Khan and Sanjay Leela Bhansali are coming back after 20 years and this time with a huge platform set for their new film. The superstar actor and the maverick director are joining hands for the upcoming movie titled as Inshallah planned to be a magnum opus for Bhai and Bhansali.

Alia Bhatt is pairing with Salman for the first time and it is sure to be a magnanimous film in Bhai's career in terms of the scale and content. Bhansali is on the top after his blockbuster Padmaavat while Salman Khan, after the failure with Race 3 is waiting for his film Bharat to hit the screens.

While both the maker and actor joined hands last time, two decades back for the films Khamoshi: The Musical and Hum Dil De Chuke Sanam, now both are on a different level of a league in the industry. The film is sure to raise the bars for the collaboration and the type of content that is to be attempted. It is said to be releasing for Eid 2020 and shoot will be starting soon in the coming days after the pre-productions are over for Inshallah.

Itâ€™s been 20 years but I am glad Sanjay and I are finally back in his next film, Inshallah. Looking forward to work with Alia and inshallah we will all be blessed on this journey.#Inshallah #SLB @aliaa08 @bhansali_produc @SKFilmsOfficial