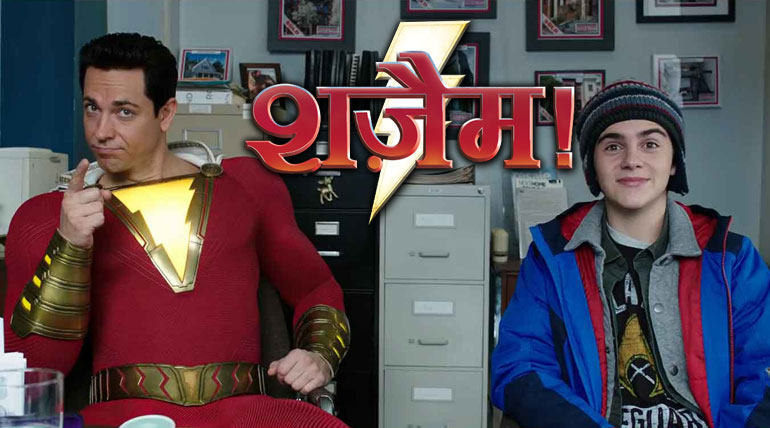 The upcoming superhero film of DC comics is the Shazam and it is eagerly awaited for the comical approach shown in the first trailer. An underdog becoming a superhero and smacking the baddies is the plot as usual but the treatment of the film is what makes it exciting to be watched in big screens.

The trailer of the film was released in main Indian languages recently and here is the Hindi trailer of Shazam. DC Entertainment is eyeing for a big comeback after a series of failures and with the upcoming films Shazam and few more on the pipeline, DC comics will see a rise in the superhero films back on track.