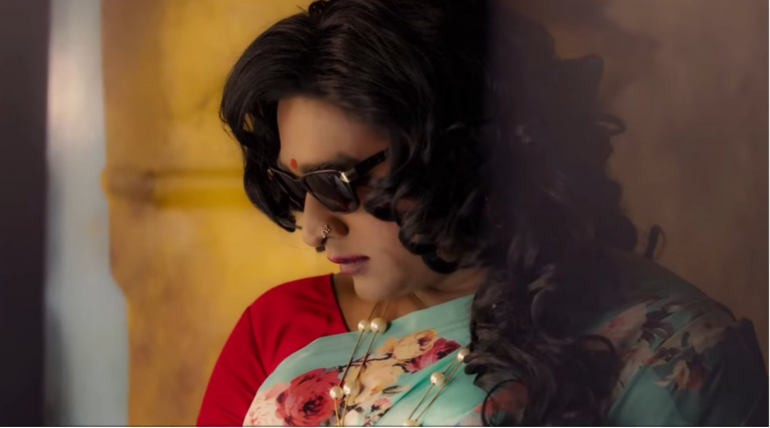 Super Deluxe Chennai ticket Bookings started online with early morning shows planned in a few theaters around Chennai. The film is getting ready for a grand theatrical release while the trailer and promo videos have made the anticipations geared up among the audiences.

Porur GK Cinemas has made the first move by starting early morning shows for the film. Bookings are going on a full swing and the Vijay Sethupathi starrer neo-noir thriller is much awaited after the director's terrific debut film Aaranya Kaandam.

The movie is siting at good opening numbers clashing with Nayanthara starrer Airaa. Chennai programmings stat an equal sharevof screens for both the films while Super Deluxe is having an upper hand with an ensemble star cast and market.