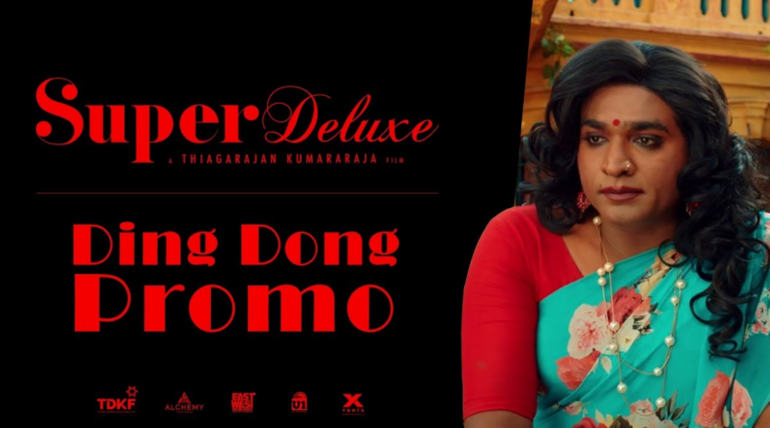 The film is releasing this weekend worldwide and Thiagarajan Kumararaja is ready to show his mastery works to the audience after the cult classical Aaranya Kaandam. Vijay Sethupathi after some experimental and commercially successful roles in recent times is coming with a highly anticipated role of his career Shilpa, a transgender.

The Ding Dong promo which released recently looks interestingly designed by Yuvan Shankar Raja and the editor. The sharp and funny cuts further proved the different content of the film and surprise factors that Kumararaj would have placed in the film. Yuvan with all his skills has delivered a fun-filled piece of a tune in the promo which is sure to work some humor among the audience.