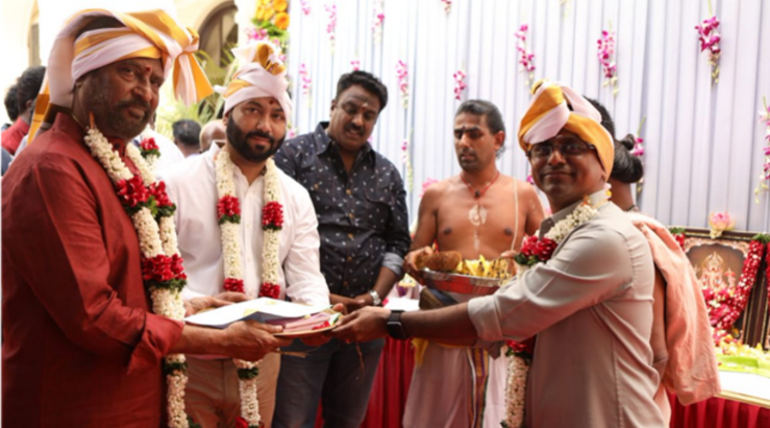 Superstar Rajinikanth's upcoming big combo with AR Murugadoss is going on floors today with a Pooja at Mumbai. Lyca Productions has officially announced the project a couple of days back and the movie has gone to the shoot now at the city of gangsters, where Rajinikanth is set to play as a cop to counter the goons of the city.

The movie is set to be an action drama with all the elements and political touch as always in a Murugadoss film. Actor Rajini who is entering politics soon is expected to spread some political agenda in this film under ARM's story. After the success of Petta, the actor is riding high on a high with anticipations hanging around for his upcoming project.

Nayanthara is playing the female lead in the film and Anirudh is composing music for the second time with both Rajinikanth and AR Murugadoss. Earlier the MD worked with the actor in his previous film Petta and with ARM he worked in the Vijay starrer Kaththi. Set to release by Pongal 2020, Darbar will be shot in and around Mumbai with an ensemble star cast.