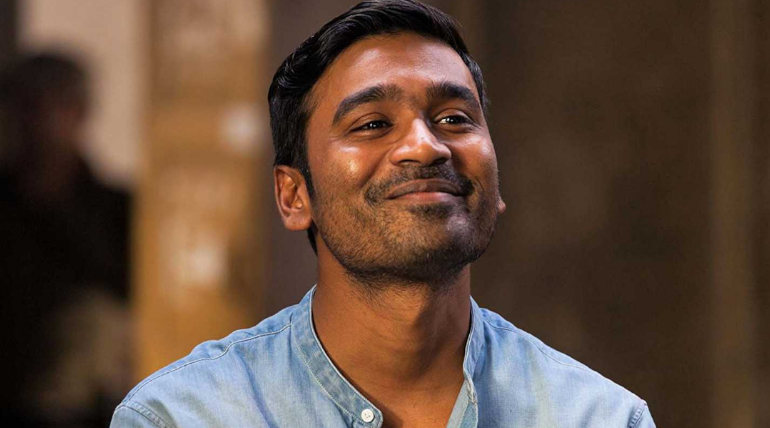 The Tamil remake of Dhanush "The Extraordinary Journey of the Fakir" named as "Pakkiri" has been released today. The highlights of the film which is proudly released as Dhanush's first Hollywood debut made us proud. The French novel of the same name "The Extraordinary Journey of the Fakir Who Got Trapped in an Ikea Wardrobe," is screenplay as Pakkiri movie.

The film has been released in English, Tamil and Hindi. Pakkiri movie released not only in India but also in the US, Canada, UK, Singapore, Malaysia, Bangladesh and Nepal. In Mumbai, Dhanush is playing the role of a magician who doesn't know who his father is. But suddenly Dhanush's mother dies and he receives a letter from his father in Paris. Dhanush then travels to Paris to meet his father.

The box he slept in is sent to England, there Dhanush faces many problems. Dhanush has also travelled to Spain and Italy accidently. Pakkiri movie is definitely a choice for those who want to go with family, including children. Another plus of the movie is feeling like travel around the world. Beyond Kollywood, Bollywood, Actor Dhanush now set his foot in Hollywood and has just given his hard work in Pakkiri Movie.

The movie is leaked in piracy website, Tamilrockers. This kind of illegal websites, Tamilrockers is a huge threat to the film industry. As the movie already leaked in some foreign website in high definition as Pakkiri movie is released as "The Extraordinary Journey of the Fakir" on 30 May 2018 by Sony Pictures, France, its easier for pirate eyes to release it in nice print with local audio. SAY NO TO PIRACY.