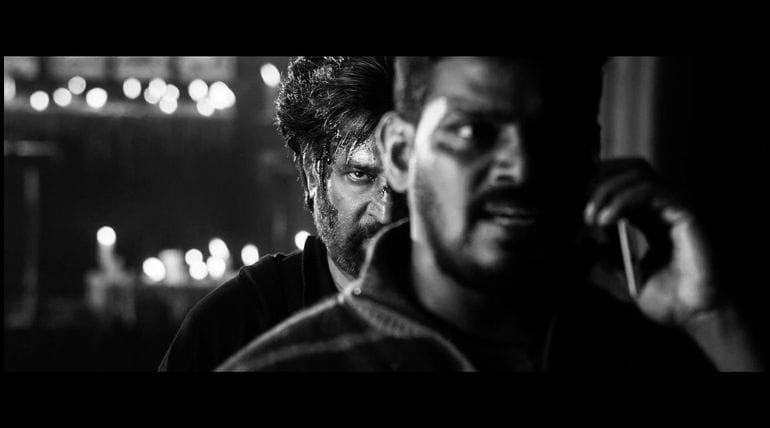 Thalaivar 167 movie first look launch time has been officially announced by the team and the other details along with the title will be out by Wednesday (9.04.2019) 8.30 am. Lyca Productions revealed the news through Twitter. Director AR Murugadoss is directing the film as reported earlier and Anirudh is speculated to be the Music director for Thalaivar 167.

The young composer who gave successful album with his previous and first outing with Rajinikanth in Petta is once again expected to give a blockbuster album with the promising team. ARM who is known for his political driven film and solid content in looked forward eagerly to deliver an apt mass film with the box office samrat of Kollywood, Superstar Rajinikanth.

After Petta, superstar has set fans' film anticipations so high. While official announcement on the film is yet to be made, the shoot of Thalaivar 167 will kick start from April 10, 2019. It is said to be finished in a go and is planned to be released by Diwali 2019 as per sources.