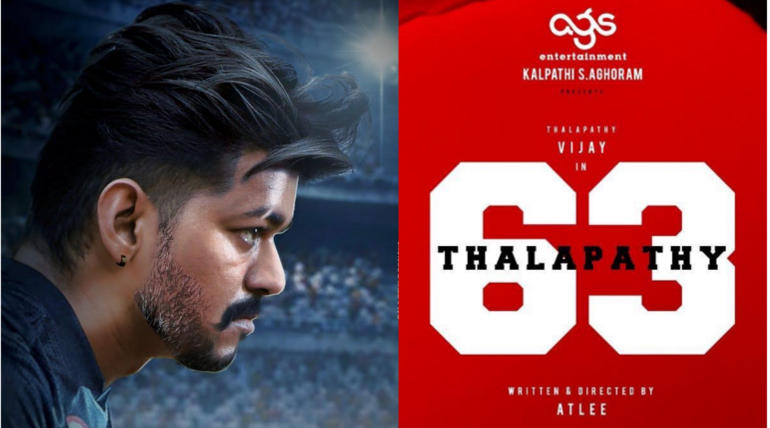 Thalapathy Vijay's next big film directed by Atlee is being shot aggressively for the year-end release and the project is on all-time high stakes for a Vijay film. Produced by AGS Entertainment, the film is made in a huge budget with an ensemble star cast. The latest update from the camp is that Bollywood actor Jackie Shroff is joining the cast of Thalapathy 63 which is officially confirmed by Archana Kalpathi through Twitter.

Touted to be sports-political drama, Vijay-Atlee is set to entertain the audience for the third time after their two big hits, Theri and Mersal. Actors Nayanthara, Kathir of Pariyerum Perumal fame, Vivek, Yogi Babu has been confirmed so far to play supporting roles in the film.

Earlier said to Diwali 2019 release, now going by the rapid pace of works, Thalapathy 63 is expected to have an early release from the announced date. Official Title of the movie is soon expected to be out and the with increasing business for each film, Thalapathy Vijay is set to make another record business for this film and the Satellite along with Digital rights have been sold for a whopping 40 crores.

We are happy to welcome #JackieShroff Sir on board #Thalapathy63 ðŸ˜Š pic.twitter.com/S4M67WZ9RP