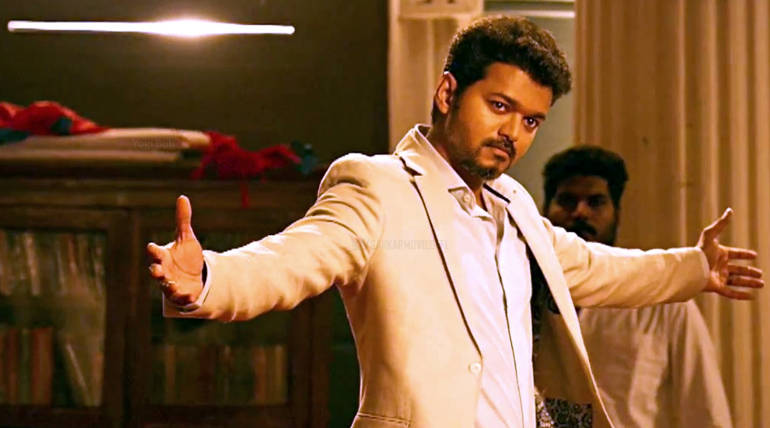 Sun Tv has captured the satellite rights of the Thalapathy 63th film. The film will be Vijay's third film, Atlee, directed by Vijay after Theri and Mersel. Nayantara is pairing with Vijay in this film.

Actors Kathir, Anandaraj, Daniel Balaji, Yogi Babu, and Vivek are other casts of the film.This film is being produced by AGS Entertainment in a grand way. This untitled movie will be composed by AR Rahman. Vivek, who wrote songs for Mersel and Sarkar, also penned for this film.

T. Muthuraj will be in charge of the Art Direction for G.K. Vishnu is for cinematography. The filmmakers are planning to release the first look of the film on June 22, that is on Vijay's birthday. It is officially announced that Sun TV has captured the satellite rights of the film.