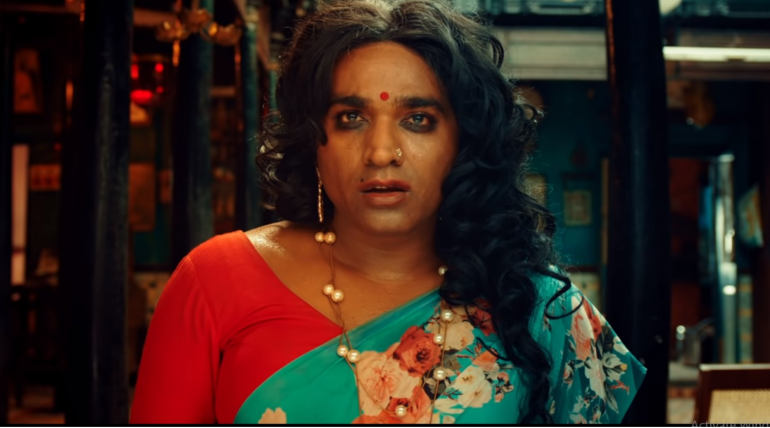 Vijay Sethupathi new movie Super Deluxe which is very much raved and expected by the Kollywood circle is just a few days away from the release and it is coming to big screens after a long wait from the film wrap. Super Deluxe is directed by Thiagarajan Kumararaja who previously directed the Tamil gangster drama Aaranya Kaandam. His debut film fetched a huge recognition from the audience after its' home viewings while it wasn't identified during the theatrical release.

The maker took a long gap from his debut film and finally having his second release after a gap of 8 years. Super Deluxe Trailer released recently and multiplied the excitement around the film with its' unique treatment and voiceover from the unique actor Vijay Setupathi. Makkal Selvan is sporting a transgender role in the film as Shilpa and it is releasing on 29 March 2019 worldwide.

Super Deluxe received huge appreciations from various movie genius after some special screenings and the audiences are gearing up for a massive release this weekend for many reasons to celebrate. The movie stars Vijay Sethupathi, Samantha, Fahad Fazil, Myskkin and the music is composed by Yuvan Shankar Raja. Initial ticket Bookings have already started in the capital city Chennai and the full-fledged theater bookings are yet to start in coming days one by one.