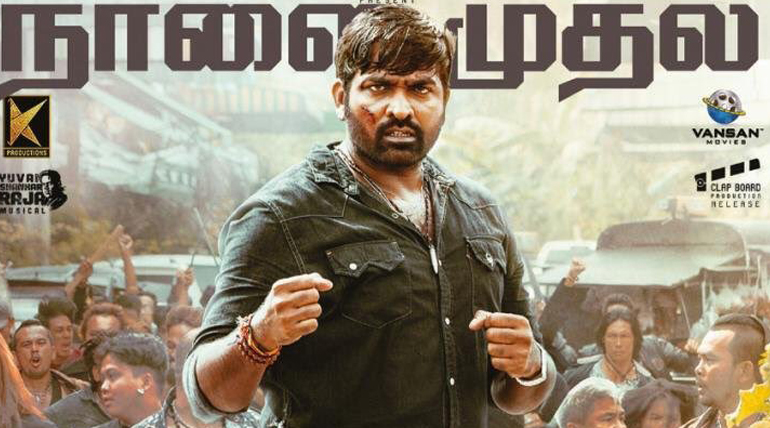 Vijay Sethupathi's highly expected commercial film Sindhubaadh received U/A from censor board today. Directed by Zero and Sethupathi fame Arun Kumar, the movie has the runtime of 2 hours 13 mins. This is the director's 3rd movie with Vijay Sethupathi after Sethupathi and Pannaiyarum Padminiyum.

Yuvan Shankar Raja had handled the music and Anjali is the female lead. The trailer was released which seems to be promising. It shows the intense relationship between a married couple and the problems faced by them. The trailer has received good response and hiked the expectations of the movie among the audience.

Two best actors Anjali and Sethupathi are coming together on screen for the 2nd time after Karthick Subburaj's Iraivi. Expectations are in sneak peek about their performances and Vijay Sethupathi's mass actions among the fans. The movie is set to release tomorrow on June 21.

The movie has Linga and Vivek Prasanna in supporting roles. Ruben edited, Vijay Karthik Kannan handled the camera and bankrolled by Vansan Movies.