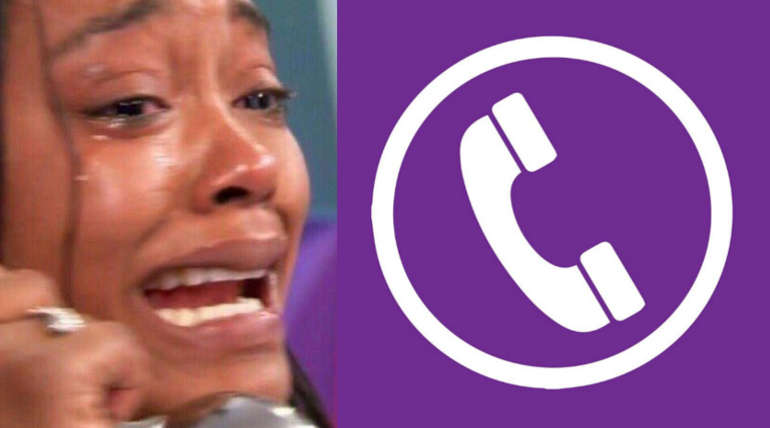 Twenty States and Union Territories have joined together in the network to use the same number of 112 for urgent need across the country. The number is used for immediate assistance for anyone in distress. Different telephony numbers are in use - the police (100), fire service (101), women's safety (1090) and various emergency requirements. Now these are integrated into one single helpline 112.

Instead, the facility of using one number 112 for all emergency needs is being implemented in the federal government's fund. Our country has been deployed in the same number as the number 911 for all emergency needs. The network has been connected to 20 states and Union Territories, including Himachal Pradesh, Andhra Pradesh, Uttarakhand, Punjab, Kerala, Madhya Pradesh, Rajasthan, Uttar Pradesh, Telangana, Tamil Nadu,Gujarat, Puducherry, Lakshadweep, Andaman and Nicobar Island, Dadar and Nagar Haveli, Daman and Diu, Jammu and Kashmir and Nagaland - an interior ministry official said.

The central government has plan to spend Rs 321.69 crore for this project under Nirbhaya Fund and Rs 278.66 crore has been released so far, the official said. The emergency service single number use is similar to United State emergency service 911. The number is already provided on all mobile phone services, which can be on activation will call to 112 number. The Emergency Response Center (ERC) is set up by the States and Union Territories can receive panic signal by calling to 112.

Email request can also issued by Emergency Response Support System (ERSS) website or by 112 mobile app which is freely available in Google play store or Apple play store. The victim is tracked by location based tracking accurately done by GPS for smart phones. In case of normal phone, a long press of key '5' or key '9' will activate the panic call.

The central Government set up the Nirbhaya find specifically designed to enhance the safe and secure of women in India. A committee of officers also formed and administrated by Secretary, Women ministry and Child Development under the fund of Nirbhaya. These empowered committee works on the reviews and also monitors the progress of this project.