"Ban Sterlite" the slogan getting even more intense after students joined the protestors of Thoothukudi.

Within Few days after a sum of 250 people were arrested in a protest in Thoothukudi, the people the district have now lifted up somewhat big one that merely similar to the 2017 Jallikattu Protest that was also known as Merina Revolution raised against the PETA for banning the bull-taming sport of Tamil Nadu.

Around 15,000 people gathered together against the multinational corporate on Saturday Eve. On the very next day, the sum became a little bigger up to 20,000 now on Monday the heads of protestors merely doubled from the first day. Now according to the reports, there are 30,000 people are protesting in Thoothukudi.

Apart from Tamil Nadu, the citizens of Tamil Nadu who are away from home and working in foreign countries have also started to protest against the expansion of Sterlite plant back in their home state. On Sunday the Tamilians of London staged their protest right outside the residence of Anil Agarwal, the chairperson of the Vedanta group who is currently holding nearly 70% of the shares of Vedanta groups. The London based Tamilan protested on Sunday by shouting the slogans like "Could you hear the voice of Tamils" towards the Anil Agarwal.

It is expected that the number of protestors will be strongly reduced on Monday as it is a working day. But unexpectedly the count become doubled when the college students and youngsters stepped in the ground. Now the protestors shouting that they will continue their protest until the Indian government passes orders to seal the plant.    Thoothukudi Sterlite factory a Subsidiary of a London Based company known as Vedanta groups that were backed by many London based banks and corporates. Initially, the Vedanta group constructed the Sterlite plant first in Maharashtra and later in Tamil Nadu. However Maharashtra Government banned the Sterlite, it rooted out in Tamil Nadu with help of some intervention of politics.

In 2013 the Supreme Court has rejected the orders of Madras High court on the closer of the Thoothukudi Based Sterlite Factory in 2010. In 2010 the Madras High Court had ordered the closure of the plant as it polluting the air by emitting the sulphur dioxide which could cause strong and severe lung disease and cancer. However, the reports claimed that the plant had already polluted the water resources of the area and severely contaminated the groundwater resources of the area.

The Sterlite plant that based in Thoothukudi mining Copper has its primary product and prepares Cathods that are used in the manufacture of Transformers. Even though the authorities of the plant had published out many notices over their precaution and recycling methods that they are following a protocol. Some Environmental activists still debating that the plant is a great threat to the organic livelyhood of Thoothukudi.

Some reports claiming that the mining and extraction of copper can result in the emmission of Sulfur Dioxide like gases in the atmosphere. Copper is considered a most valuable nonrenewable resource and continuous mining of copper ore may result in a unretainable damage to the earth and be dumping the copper waste could result in continuous landfills.

The people of Thoothukudi grabbed the knowledge about the Sterlite plant a few years back and started their protest, unfortunately, they acknowledged with the bad consequences of the plant after hundreds of deaths by facing the toxicity released from the plant. 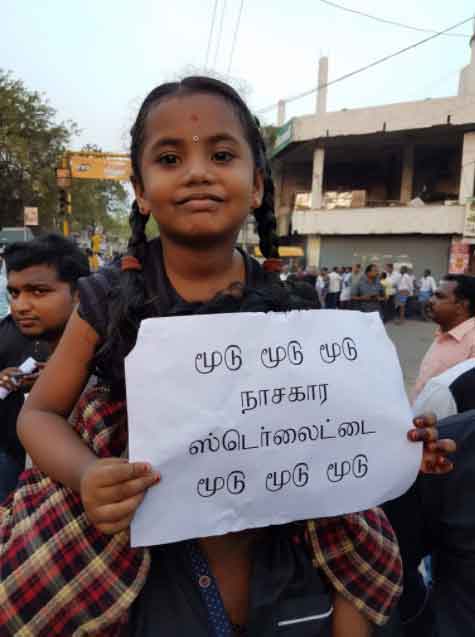 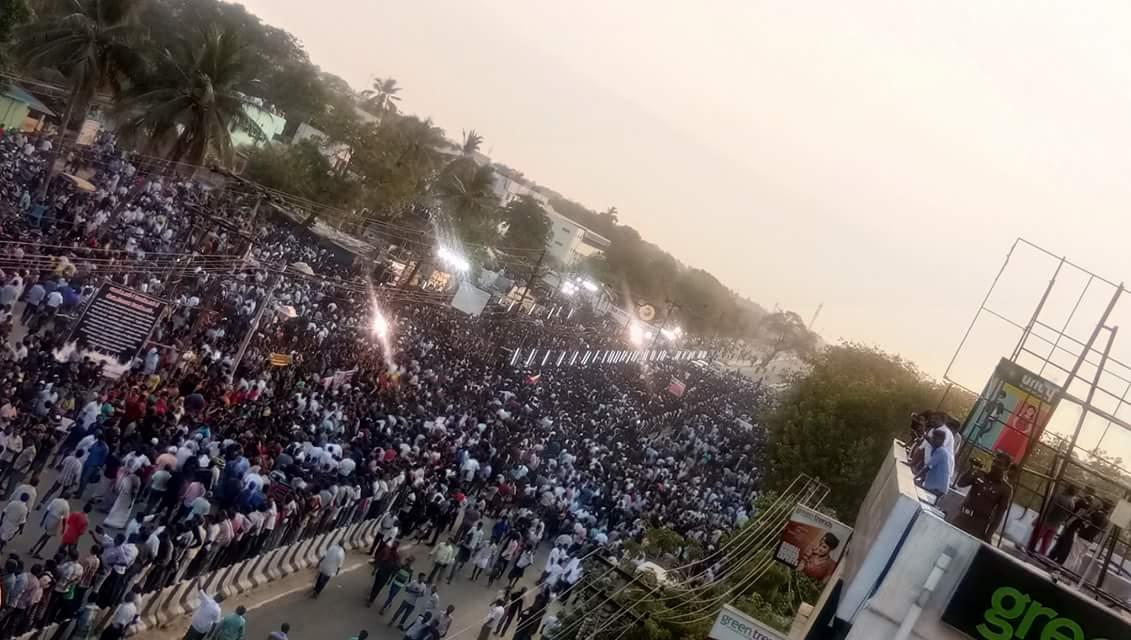