A Photo studio In Kerala Morphed Wedding Photos For Pornography 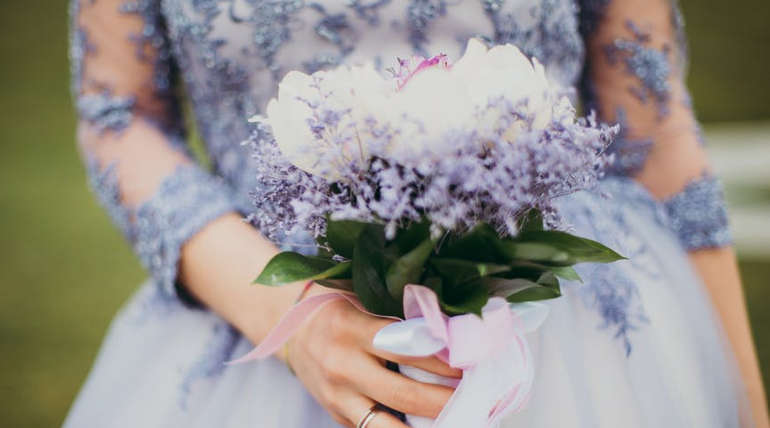 A well famous wedding shoot and photoshop in Kerala abused the wedding photos for the pornographic purpose.

Kerala Police on Tuesday reportedly arrested two persons named Dineshan and Satheesan in Vadakara of Kozhikode districts for morphing the wedding photos of the couples they took where they were hired for wedding photo shoots in Kerala. The Chief Minister of the state Pinarayi Vijayan had ordered a deeper prob in the serious case.

According to the report of Vadakara police unit, Dineshan and Satheesan are the two owners of a photo studio named Sadayam shoot and Edit studio. The studio was specialized in wedding shoots and editing in the circle. The police have arrested them and seized hard disks and CDs from the studio.

This crime done by those miscreants came to light after a woman spotted her morphed photo in a social media. Later she identified the morphed photo was one of her wedding photos. She had filed a complaint against the studio with the evidence.

The police also said that they have found around 40,000 photos from the seized hard disk and a search operation has been initiated in the case of another person named Bibeesh.

Other then the chief minister of the state the legislative member of Vadakara CK Nanu of Janatha Dal party has also released a statement regarding the issue. He said that the issue needs a proper investigation and punishments for the criminals.

The Vadakara police department also reported that the criminals were confessed to the crime they have done. They will be produced to the court after a detailed interrogation in the case.

A Photo studio In Kerala Morphed Wedding Photos For Pornography