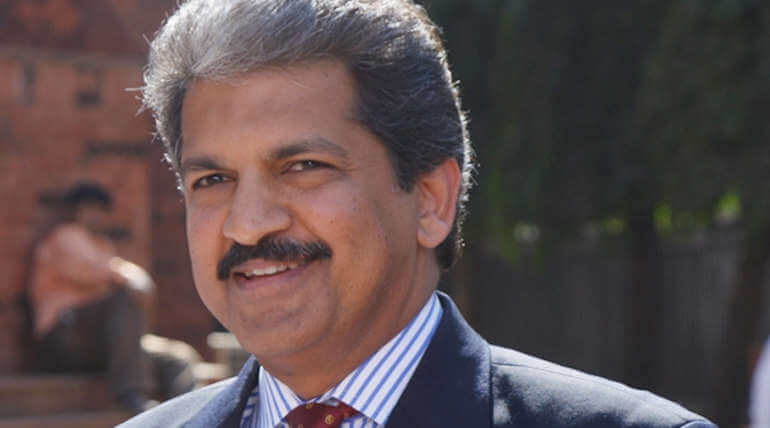 Anand Mahindra, the founder and the chairperson of Mahindra and Mahindra groups is likely to extend his funding hands for new innovative ideas in India. He invited new ideas for the making of an Indian version of Facebook.

Recently the biggest social media platform Facebook was accused of compromising around 50 million user data without their permission. The crisis initially started after a Britain based news agency accused a London based data mining private frim Cambridge Analytica for pulling out the data of Facebook users without their knowledge by tempting the Facebook users to download their app from the Facebook platform. The pulled data were used for the digital campaign of the US president Donald J Trump.

However the Cambridge Analytica denied all those claims, soon the conspiracy that blasted in US and Britan started to explode in India. The most leading parties of India, Indian National Congress(INC) and Bharatiya Janata Party(BJP) started accusing one another of using the Facebook information that pulled out by the Cambridge Analytica in 2014.

Now on Monday Anand Mahindra tweeted that he is likely to assist any start-ups and young team of India with capital to build India's own social networking platform. He literally meant that he is ready to invest in the making of the Indian version of Facebook.

Anand Mahindra is a well-known businessman in India and also a well-known philanthropist. In 2017 Anandh Mahindra started a project known as Nanhi Kali the project which helps to provide education to India's Underprivileged girls and supported more than 1.3 lakh girls in India. Now he showed an interest to make an Indian Based Social Media platform and invited youngsters and start-ups to join him in the project.

Beginning to wonder if it’s time to consider having our own social networking company that is very widely owned&professionally managed&willingly regulated.Any relevant Indian start-ups out there?If any young teams have such plans I’d like to see if I can assist with seed capital pic.twitter.com/nBSkQk0hCp