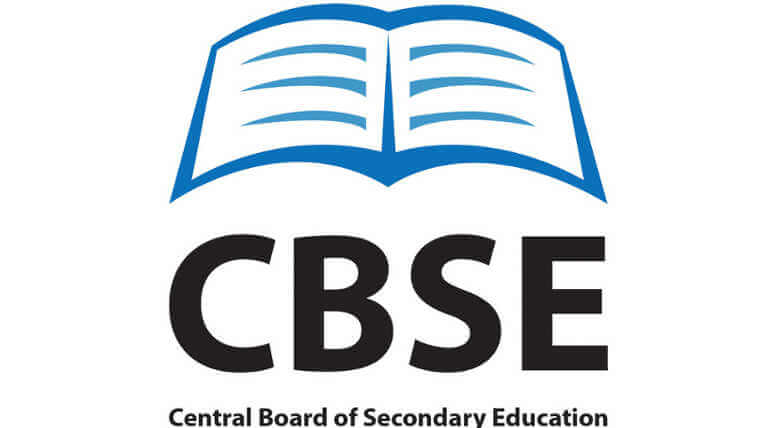 CBSE Announced To Reconduct The Class X and XII Examination.

The Central Board of Secondary examination had passed a notice on Wednesday that the board decided to re-conduct the Class X, mathematics and Class XII Economics examinations. The Board has not disclosed any specified date for the re-conduction of the examination.

The Board had also said that the board decided to re-conduct the examinations uphold the sanctity of the board and the interest of fairness to the students. The board also confirmed that fresh dates will be announced within a week in the CBSE official website cbse.nic.in.

The board exams of the CBSE class X and XII was started on March 5 of 2018. Around 28 lakh students have appeared for the exam. the Economic exam for class XII was ended this Monday on March 26. Later the rumours started to spread over that the class XII economics question papers have been leaked before the examination and left every student and parent serious shock.

Now the CBSE board had re-commenced the class XII economic papers along with the class X mathematics paper. This decision of the CBSE had made the students and their parents to worry about the exam.

Prime Minister Narendra Modi had expressed his unhappiness and condemnation over the question paper leak out and the carelessness of the department. The HRD ministry had also formed out a special team to investigate the issue.

The HRD minister Prakash Javadekar had said that there will be no question papers leaks will happen in the future. He also assured that the board will fix up a strong mechanism to resolve these type issue.