Central Bank Decides to Increase the Purchase of Gold in 2019 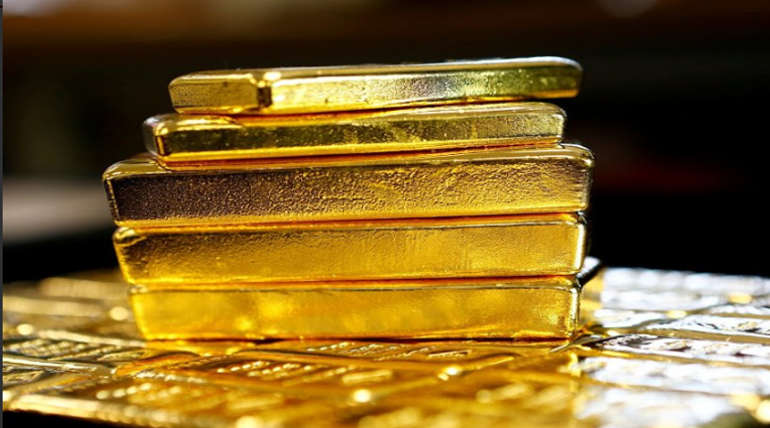 Mumbai: World Gold Council has released the Gold Demand Trends Report. The report reveals that the Global Gold Demand has risen to 7% than the last year which is around 1000 tones. This has influenced the Central Banks to buy more gold. Gold is a safe asset at times of volatility. The recent events like the US-China Trade War, Volatility in global stock markets, and a slowdown in the Chinese economy are working as signals for the world would end up meeting a global recession.

Consequently, these have made the Investors look for safety. Central Banks are trying to fill their coffers with gold to maintain the confidence of their currency. The foreign exchange reserves of the Central Bank has gold, foreign currency assets and SDRs (supplementary to foreign currency defined and maintained by International Monetary Fund)

World Gold Council is an association of World's leading Gold miners. There are concerns that the newly mined gold is often used to finance terrorism. This council helps its members to mine in a responsible way and also ensure that Gold is not being received in the wrong hands. World Gold Council had developed conflict â€“ free Gold standard to do away with this problem. This standard assures that the Gold is mined in such a way that does not contribute to any terrorism or human rights abuses.

Central Bank Decides to Increase the Purchase of Gold in 2019