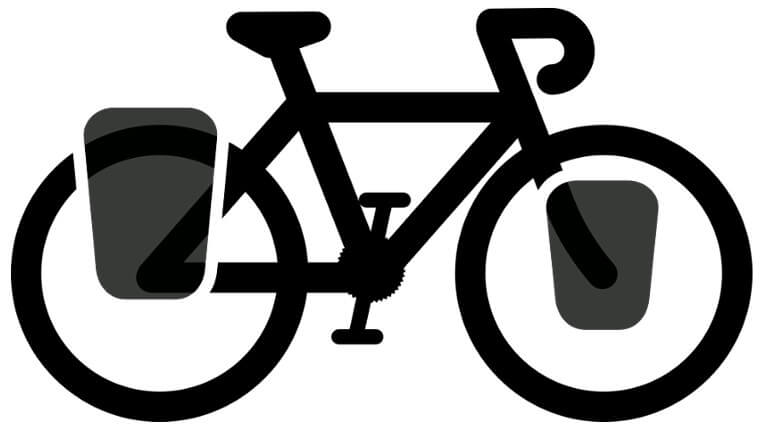 The capital of Tamil Nadu is now getting too smart.

The Chennai City corporation is now all set to unveil the Cycle Sharing System from April. the corporation authorities said the tenders for the project has been ended a few days ago and now its all ready to launch.

The Cycle Sharing System is the cycle renting system that is been expected by the people of Chennai for a long time to be launched. According to a senior official the corporation had marked almost 378 locations in the city to lend cycles to the riders. Initially, it is planned to dock nearly 5000 cycles for renting in a cheap prize per hour.

The officials said that initially the Cycle Sharing System is set to be extended for 17 Km via Sivanandha Road and Napier Bridge. For this a 17 Km, the long line has been drawn on the road by the city corporation. They also said that the authorities have also planned to fix reflectors all the way over the lane. Tenders for this system has been already accepted from two companies that based in two countries, one in India and another in China. The authorities had not mentioned any specific names of those companies.

Previously the system is said to be implemented in the rout of Teynampet to Kodambakkam but now the route has been changed to Sivanandha road and Ne[piar bridge is to be noted. The corporation authorities said that they have planned to connect most important landmarks of Chennai in the future in the Cycle Sharing System.

This system could be cheerfully welcomed by the people of Chennai as they are already suffering from the heavy traffic and pollution.

In a recent interview, the Chennai Corporation Authorities have announced that they have planned to set up a traffic signal children's park to make traffic rules awareness among the future generation. 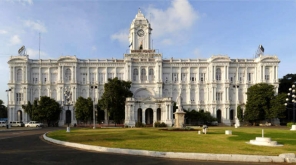