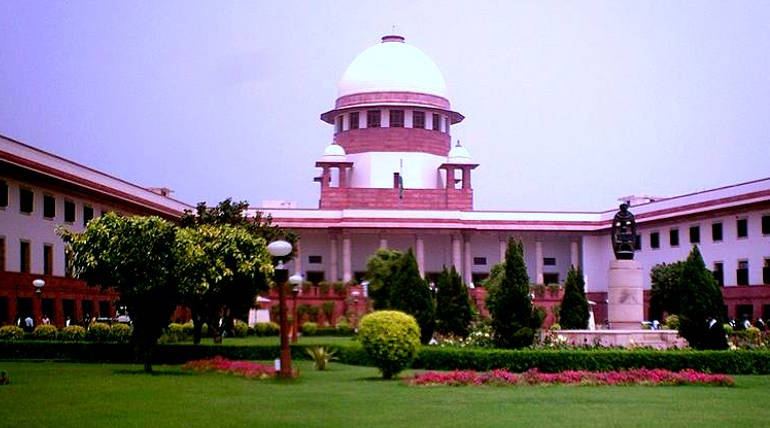 Supreme Court Chief Justice Dipak Misra guaranteed that the judges would definitely get Cauvery water for Tamil Nadu people. Tamil Nadu and Karnataka had moved to Supreme Court against the final judgement of Cauvery tribunal.

Following this, a verdict was given by Supreme Court on February 16 that tells that Karnataka has to open 177.25 TMC of Cauvery water to Tamil Nadu and also a scheme should be made within 6 weeks to implement the SC judgement. But, the Central Government had failed to take necessary steps regarding Cauvery issue as per SC verdict and crossed the deadline (29 March 2018).

In these circumstances, the State Government had filed a contempt petition against the Centre for disobeying SC verdict.

On Monday, the Supreme Court bench headed by Chief Justice Dipak Kumar Misra has reviewed the contempt petition filed by Tamil Nadu Govt and assured that appropriate measures shall be taken so that Tamil Nadu receives the specified quantity of Cauvery water from Karnataka. He also added that the judges were well aware of the pain of Tamil Nadu Farmers in this issue.

Recently, BJP National Secretary H. Raja said that the Centre shall implement the clarification of  Supreme Court and assured that Tamil Nadu would get the full justice. He requested that regional parties should not cheat the people and slammed Congress, DMK and ADMK altogether for starting up Sterlite factory in Thoothukudi and added that Neutrino project was brought to Tamil Nadu by DMK.

Also, a request was made by Devarajan, residing in Chennai to High Court to take a case against the TamilNadu Chief Minister Edappad K Palaniswamy and his deputy O Pannerselvam for participating in a hunger strike. But the High Court has not considered it for investigation and replied that since CM and Deputy CM are also citizens of India they had all rights to involve in a hunger strike.

In these circumstances, the advocates of Chennai High Court have decided to boycott the High Court on April 6, 2018. 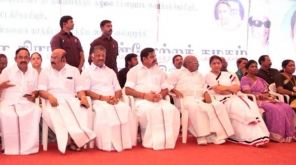