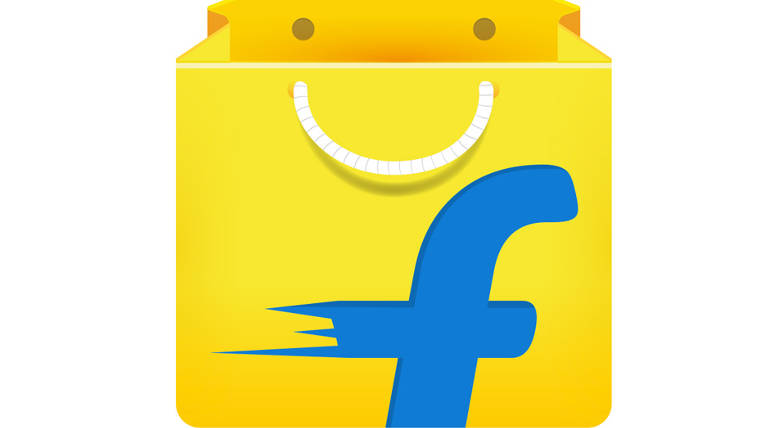 None would have heard of such an inhuman behaviour by a woman who committed a crime for the late delivery of smartphone.

A Flipkart delivery boy was stabbed 20 times for bringing the smartphone worth Rs. 11,000 late to home and the crime was committed by a Delhi woman with her brother's support using a kitchen knife. The accused siblings also robbed Rs. 40,000 from him and tried to murder him, according to the recent reports.

The 28-year old Flipkart delivery boy Keshav had to deliver a smartphone ordered on Flipkart by Kamal Deep residing in Nihal Vihar of Delhi. Since he was new to the area, he found it difficult to identify her flat. He has been continuously receiving calls from the 30-year old Kamal Deep for inquiring about the late delivery.

Keshav somehow managed to reach her flat but the woman started shouting at her regarding the late delivery of the smartphone. Following the verbal dispute, the woman got tempered and marched to the kitchen to get a knife. Meanwhile, her brother Jitender Singh inquired about the situation and the lady asked him to either stay away or help her to teach a lesson to the delivery boy. Both of them stabbed Keshav 20 times and even took a shoelace and tightened up the Keshav's neck trying to kill him. Finally, they dropped the injured Keshav in a drain at late night.

Police received a call from Pollice Control Room (PCR) regarding an injured person in a drain and immediately, they rushed to the spot and took him to Sanjay Gandhi Hospital. The condition of Keshav was said to be critical but he recorded his statement to police on March 24 somehow.

Police started the investigation based on his statement and the duo Kamal Deep-Jitender Singh tried to deviate the investigation, but, their crime has been proven by the CCTV camera installed in the flat. The Police then collected the pieces of evidence such as the knife, shoelace and retrieved the robbed money. An attempt to murder case and robbery case has been filed against the accused siblings by the police.

In these circumstances, Flipkart tweeted that it was an unfortunate attack on the delivery boy and the organisation would spend for his medical treatment hoping for his recovery and committed to doing everything for his health and his family's well being.