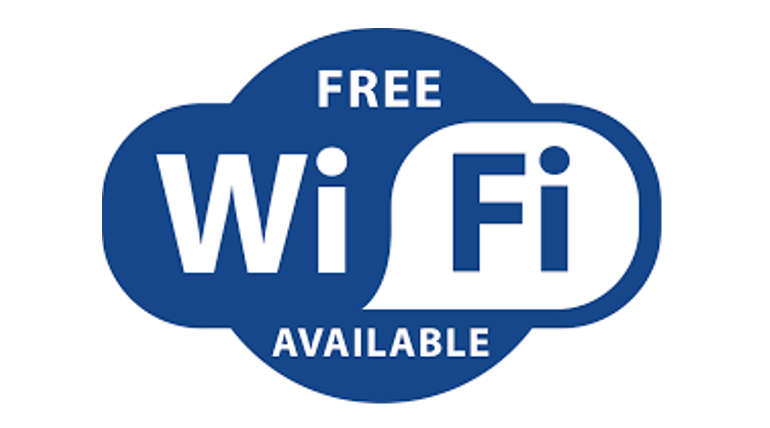 Already, the late CM Jayalalitha had announced about the free WiFi service to be launched in highly crowded areas such as Bus Stands, Shopping malls, Gardens by means of which people would be able to avail free Internet service in these zones.

Referring to her statement, preliminarily, the free WiFi service to be inaugurated in 50 places and the service shall be provided by Government Cable TV Company.The service is available for free only up to 20 minutes after that they have to pay Rs.10 for every one hour. The payment shall be made by credit card or debit card through OTP receipt in the mobile. The service shall be used by any person with ease.

Recently, Kerala Government has announced about developing 1000 free WiFi hotspots in the state. If implemented, it would be the largest public Wi-Fi providing state in the country. Already, Central Govt has been planning to set up Wi-Fi hotspots under BharatNet project.