Reliance Jio has been providing 4G network service at free of cost from September 2016. It includes free voice calls, STD, free roaming to any network in India, free 1 GB 4G data, free SMS.  As a New Year Offer 2017, Reliance extended the free service for another three months up to March 2017.

From April 2017, Jio started providing paid services to its customers and Rs.99 was charged to avail the prime membership scheme for one year. Apart from free voice calls and SMS which were common to all Jio subscribers, Jio's Prime members received more additional benefits than Jio's non-prime members that include more 4G data, free Jio apps such as JioTV app, JioCinema app, Jio Music that connects to many live TV channels, movies and music.  As a Summer Surprise, Reliance again offered 3 months free service to its Prime Members. Now, the scheme is ending on March 31, 2018.

In these circumstances, Jio's prime members are puzzled about the renewal procedure of the scheme and expect an official announcement from Reliance Jio. On March 30, 2018, exactly one day before the end of the scheme, Reliance Jio has officially announced the extension of Prime Membership Scheme for another year up to March 31, 2019, without any extra cost. This also applies to customers who have joined the scheme within March 31, 2018.

Recent reports say that Reliance Jio's existing prime members have to notify their interest through MyJio App by downloading and signing in the app to continue their complimentary prime membership for another year. When the prime members who already have MyJio App installed on their phone, it seems to get automatically renewed. Non-prime members and other customers joining from April 1 need to pay Rs. 99 if they wish to join Jio's Prime Membership Scheme. 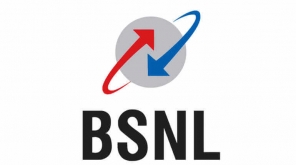 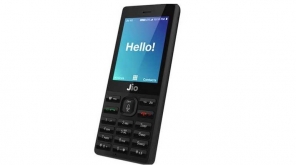