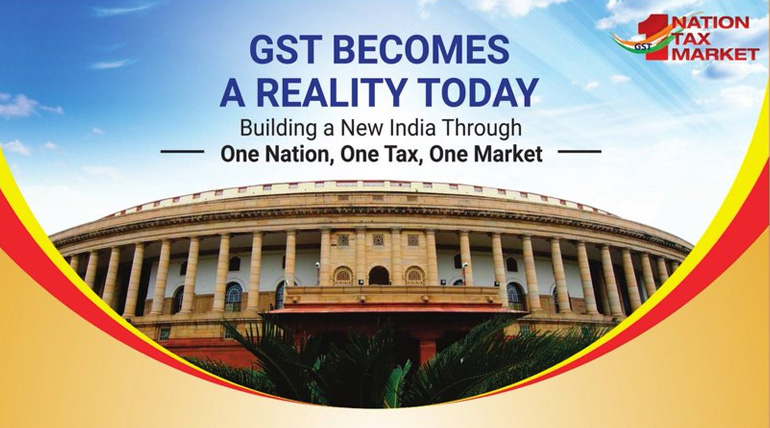 Goods and Service Tax has been implemented nationwide from Friday midnight on July 1st, 2017. This common tax system is expected to bring good changes in the country. Some groups fear about GST and some groups and state suffers due to GST. But experts say these suffering are initial and GST will create good impact in long run.

Prime Minister Narendra Modi stated this single tax system would unify the countrys economy. GST is the result of long thinking, achievement of Team India. Modi says GST is not only Goods and Services tax but also 'Good and Simple Tax'. Meantime due to additional state government tax of about 30 percent for the ticket prices Tamil Nadu cinema and theatre owners are suffering. They announced infinite strike from Monday. All theatres will be closed without further notice in Tamil Nadu.

Firecracker manufacturers in Sivakasi were also planned to stop works due to raise of tax. They feat GST that levied 29 percent on fireworks will highly affect the small manufacturers like cottage units. It is feared the price of several goods and daily products may hike. There is 5 percent for tea, food, sweets and other items. There expected hike in hotel bills for foods.

Some of the common man tweets on GST

Friendly towards the common citizen, advantageous for industry, a simple tax structure & economic integrationâ€¦here is more about GST. pic.twitter.com/EbuhuUKSsN