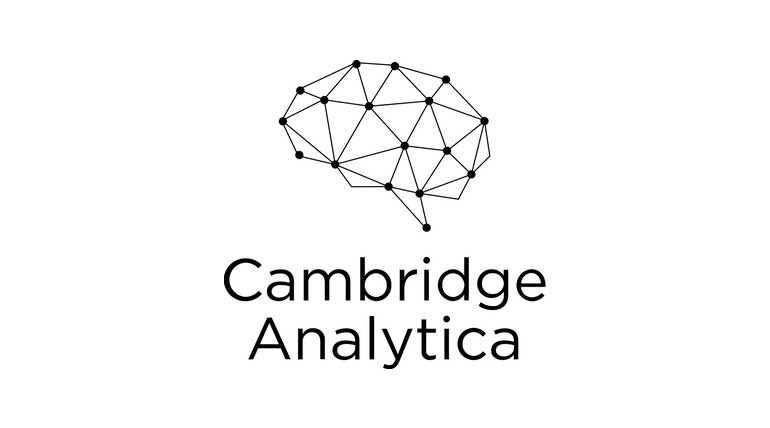 Now the Britain Based Data Mining Firm hanging under the summoning of the Indian government.

Recently, a Britain based private new agency had published a news that Cambridge Analytica, London based private data mining firm had improperly pulled out the Facebook information of around 50 Million FB users without their knowledge. The news agency also said that the information they have pulled out has been used for 2016 digital election campaigns of US President Donald Trump.

Even though the private entity denied all those media claims since the day. Now the Indian Government had passed out a notice to Cambridge Analytica on Friday. India's CERT had published a advisory to the Facebook users on March 22 in its FB page to not to share any personal informations like Vote preference, PIN, Passwords, Credit Card details, Banking details, Passport details, Aadhar card details and many more informations that are to be kept secret.

It also warned the FB users to not to grant permission to any untrustable apps and adds that surfing the FB platform. Following this, the IT Ministry of India had passed out a notice to Cambridge Analytica to disclose the name of Indian clients and data Source of Indians within seven days period.

The Indian IT Ministry had lifted up six questions towards Britain Owned firm that to be answered on March 31 of 2018. The questions like Whether the company have been in any engagement previously for utilising any Indian FB users data? If they do, then who are the clients they have engaged with? How it made accesses to pull out the private information of social media users? Whether the company have taken any permission from the user? How the data collected was used and What was the profit they acquired from the data?

According to the IT ministry source, the Indian government will take stern measures toward any social media facilities misuse. India will never compromise with anyone for intervening in Indian's privacy, illegally.

Previously in Parliament, the Central ruling party BJP and the opposition party INC started accusing each other of engagements with Cambridge Analytica.